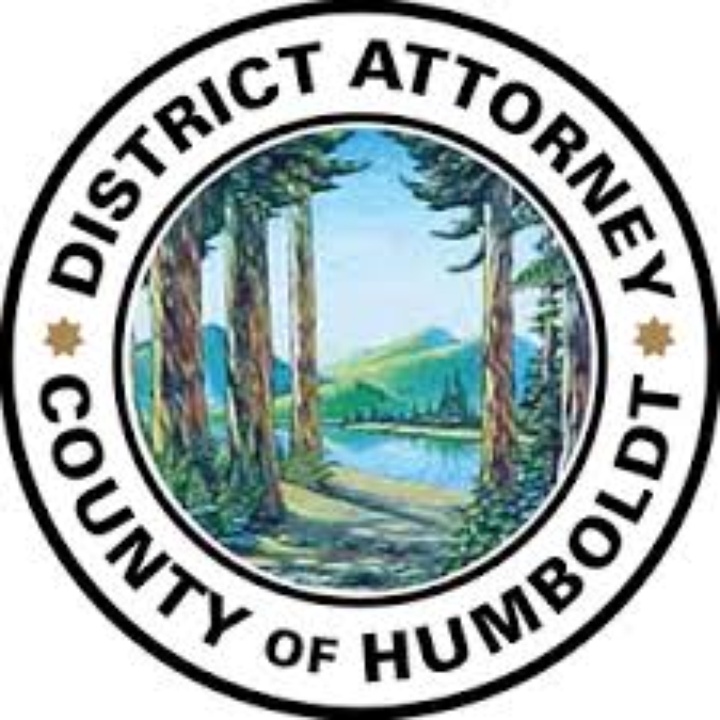 In making the award, the CSAIA noted Investigator Baxley’s position as a “go-to person in the field of sexual and physical assault investigations.” The Association also recognized “her ability to step outside the box and investigate and prosecute human trafficking with success” and to “successfully investigate and prosecute the most violent and dangerous serial sexual offenders.” Investigator Baxley was also credited for her ability to “work professionally and with unmet determination in a very important role in law enforcement.”

Investigator Baxley has been the lead investigator on several high profile cases, including the prosecutions of David Anderson, Kailan Meserve, and Thomas Lusk Jr.  Fleming noted that “In each of these cases, Investigator Baxley’s investigative skills and the trusting relationships she built with the survivors were instrumental in securing guilty verdicts.  We all benefit from Kyla’s skill and dedication. She is an excellent representative of many people in Humboldt County who do great work every day to improve public safety.”