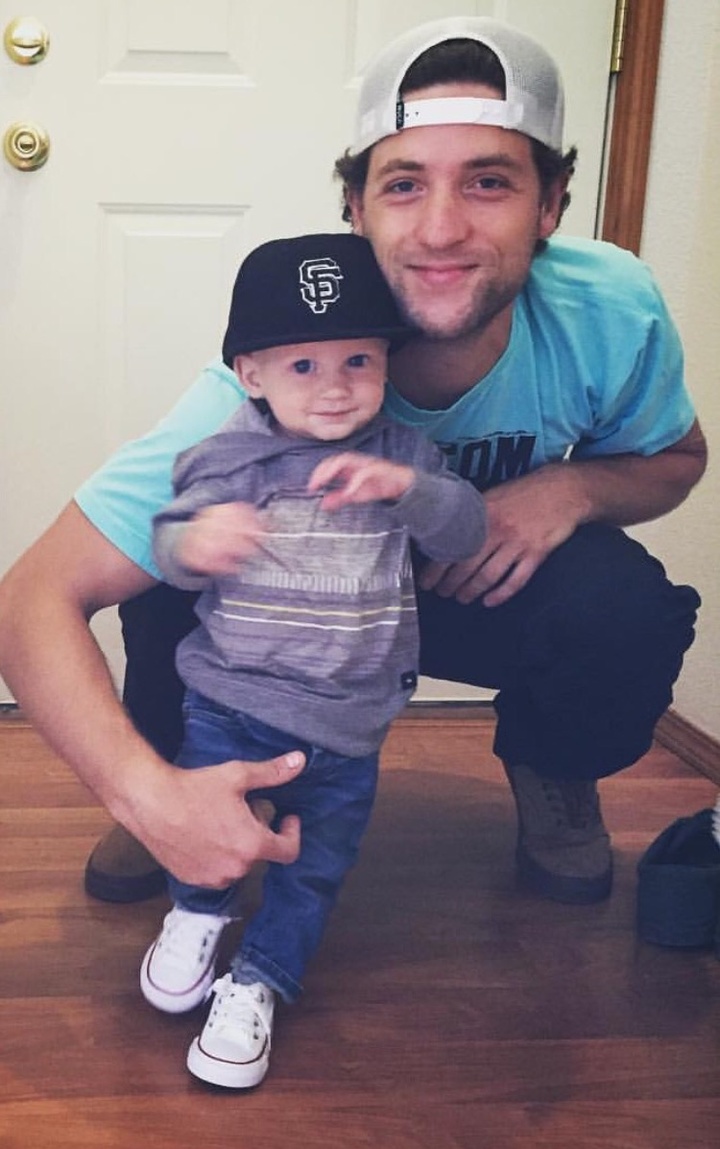 Bradley Kyle Cobb, 26, of Fortuna, California, unexpectedly left this earth on February 6th, 2017. Brad was born January 27, 1991 to Mark and Dawnetta Cobb. He attended Fortuna High School and graduated in 2009, where he played basketball and football for the Huskies.

Brad was athletic and adventurous. He loved snowboarding, and basically any activity that would land him in the emergency room. Brad looked forward to the day he could introduce his son, Truen, to his mischievous stunts. Brad also had a very artistic side — he could play the piano from hearing a tune once, and loved to draw.

Brad was preceded in death by his maternal grandparents, David and Freda Dahl, his paternal grandfather John Cobb and his uncle, Gregory Dahl.

Funeral arrangements are being handled by Goble’s Mortuary in Fortuna. The funeral will be held on Friday, February 10, 2017 at 2 p.m. at Goble’s Chapel. After the service, there will be a gathering for friends and family at the Veteran’s Memorial Hall on Main Street in Fortuna. In lieu of flowers, the family asks that you consider contributing to The Bradley Cobb Memorial Fund for Truen’s education at Redwood Capital Bank.

The obituary above was submitted on behalf of Brad Cobb’s family. The Lost Coast Outpost runs obituaries of Humboldt County residents at no charge. See guidelines here. Email news@lostcoastoutpost.com.