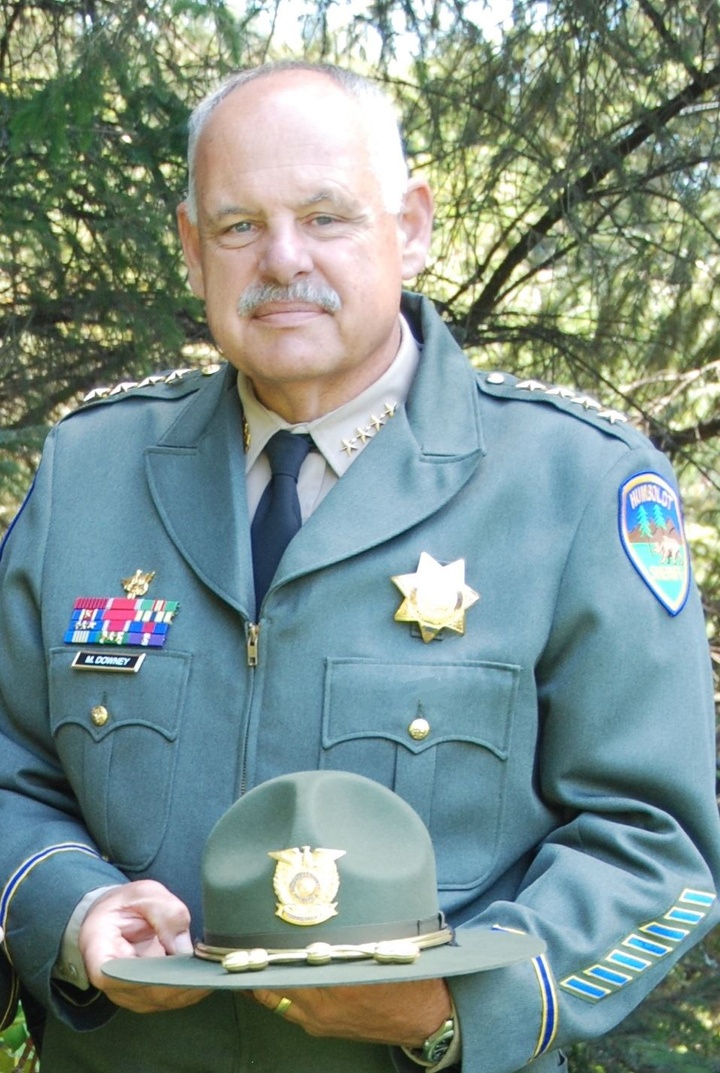 Sheriff Michael Downey would like to take the opportunity to inform the citizens of Humboldt County of his intent to retire as Sheriff of the Humboldt County Sheriff’s Office, effective Saturday, May 6, 2017.