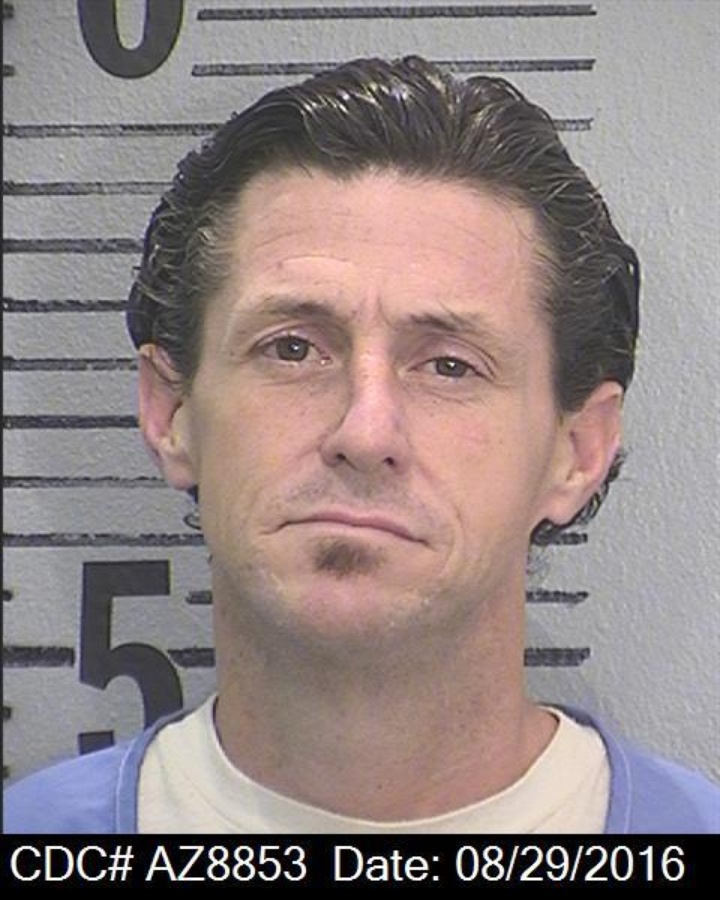 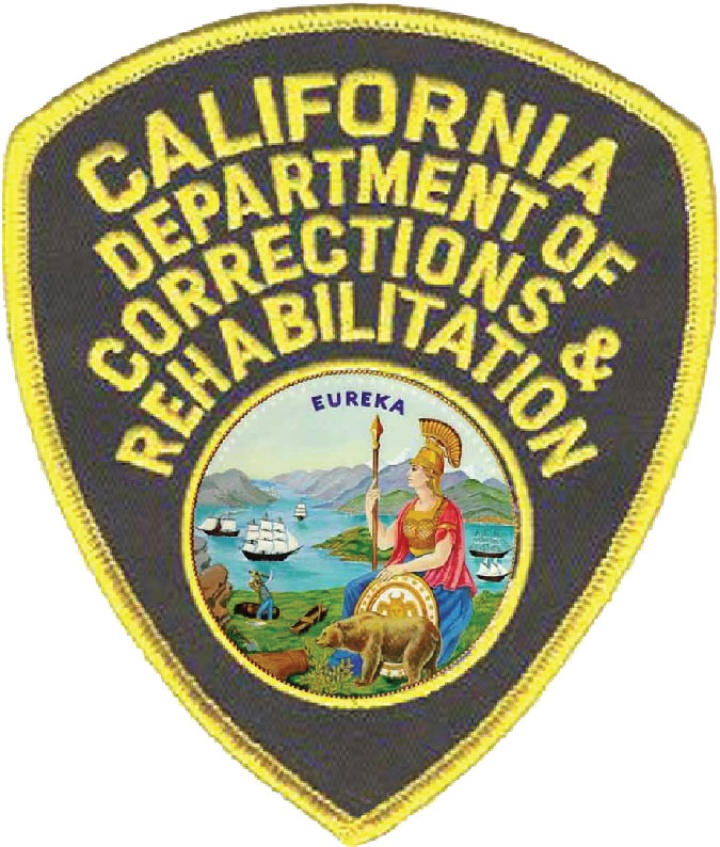 At approximately 10:45 a.m. on Jan. 18, inmate John Campbell, 38, was taken into custody without incident in Orland by CDCR Special Service Unit agents.

Campbell was committed to CDCR on May 13, 2016, from Butte County to serve a seven-year, four-month sentence for vehicle theft and evading a peace officer while driving recklessly. He was scheduled to parole in 2021.

Campbell will be transported back to California Correctional Center in Susanville, and will no longer be eligible to be housed in a conservation camp.

Since 1977, 99 percent of all offenders who have left an adult institution, camp, or community-based program without permission have been apprehended.