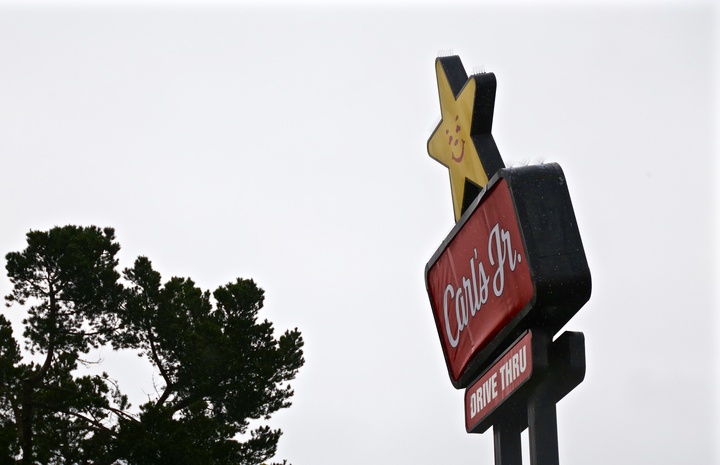 It was so windy today!

How windy was it?

Well! It was so windy that the Eureka Carl’s Jr.’s giant eye-yanking sign was nearly blown over. So precarious was the corporate logo that Humboldt Bay Fire had the parking taped off until a contractor could come to the scene to make it all better.

That’s how windy it was today. OK? 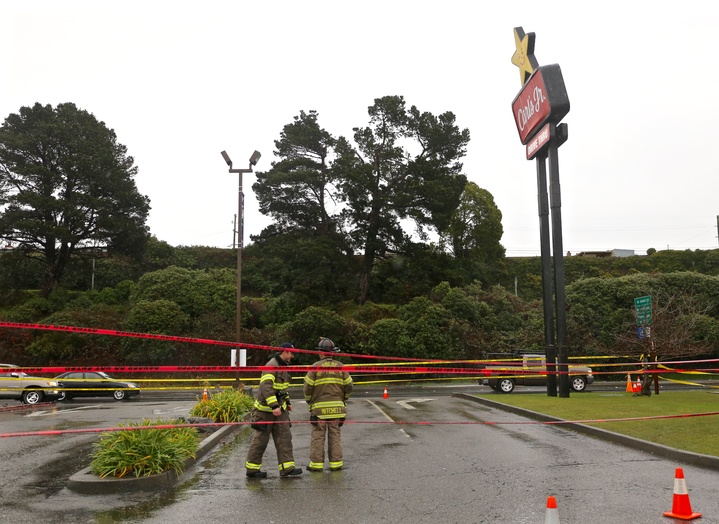 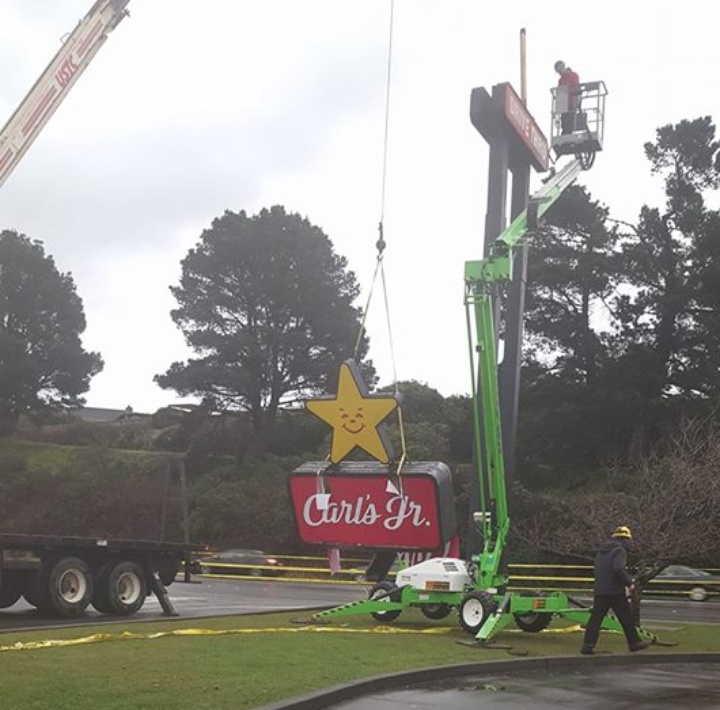 UPDATE, 4:21 p.m.: I mean, if you clicked on this you must reeeally love clickin’. Thus! It is time for another one of LoCO’s beloved PRESS THE BUTTON polls!

UPDATE, 4:48 p.m.: LoCO’s 2017 wall-to-wall coverage of The Carl’s Jr. Sign That Almost Fell Down continues with coverage from our colleagues at North Coast News. Below, NCN’s Scott Rates files 11 minutes of Facebook Live footage from the scene.