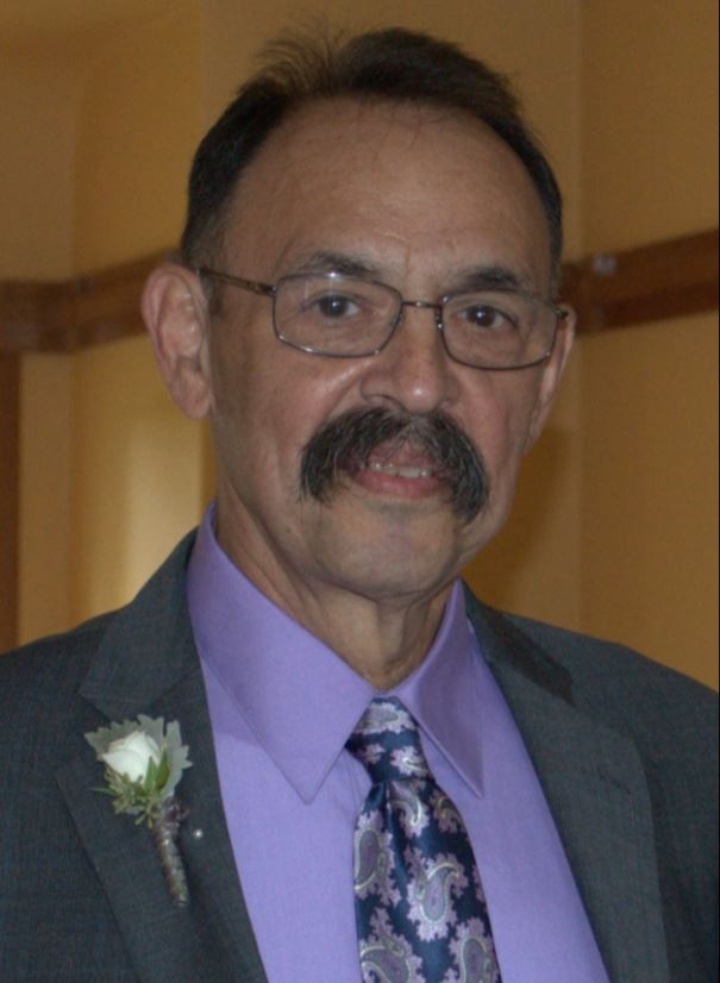 He was born on Labor Day – Sept. 3, 1951 – in Sacramento. Dick attended Redding schools, graduating from Enterprise High in 1969, where he was recognized as an outstanding wrestler at high school and college levels.

Dick was a wonderfully supportive husband, father, and son. He approached life with the attitude if it was worth doing, you should do it well! This attitude carried him through a 37-year career in wildland fire management. Dick served 32 years with the Forest Service on five forests. He worked in all areas of wildland fire: firefighter, engine crew, helitack crew, hot shot, smokejumper and operations chief. Dick retired from the Six Rivers N.F. in 2004 and immediately went to work supporting the BIA/Hoopa Wildland Fire program as the Chief of Operations until fall 2009.

In 2010 he picked up a hammer and fell in love with the blacksmith craft and its community. Dick’s last blacksmith demonstration was in September 2016.

A memorial celebration of life will be held in early summer. In light of the outstanding palliative care support Dick received, memorial contributions can be made to the non-profit Resolution Care 2440 23rd Street, Eureka, CA or Hospice of Humboldt.