« Celeb Watch 2017: Emile Hirsch Takes a Selfie From What Appears to be the Eureka Inn Lobby 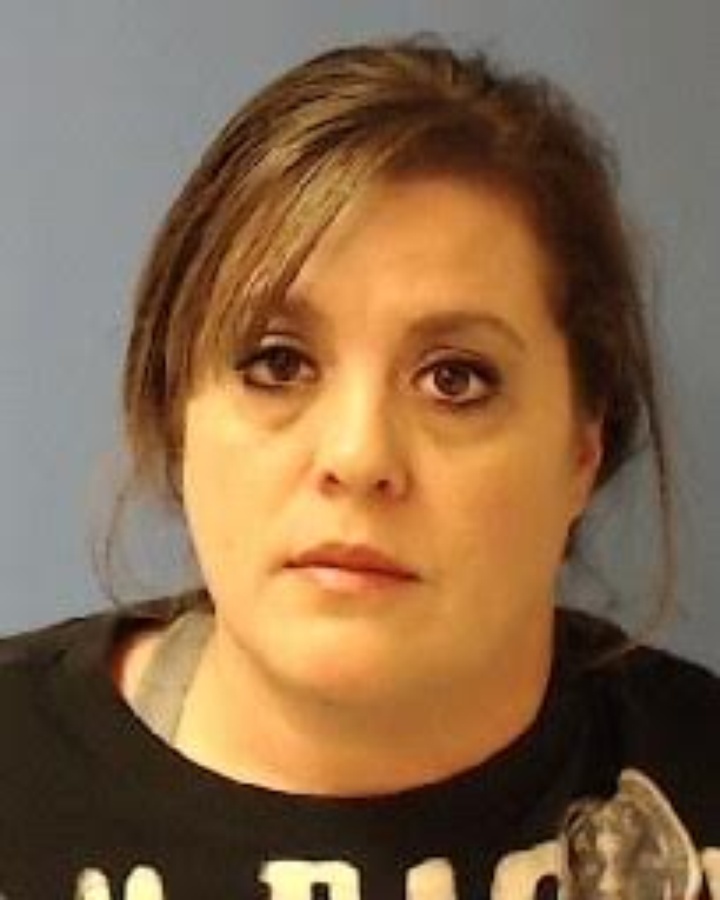 The Del Norte District Attorney’s Office announced that Hollie Dale Maready (41) of Crescent City was sentenced today by the Honorable Darren McElfresh to serve six (6) years in state prison for first degree residential burglary with a person present. Maready pleaded guilty to one count of burglary in October of last year in exchange for an agreement to dismiss three other charges. The plea was set up to allow the court to consider the dismissed charges at sentencing.

The charges are the result of a lengthy investigation by the Office of the Inspector General (OIG) that started when several packages being mailed to veterans turned up missing prescription pain medication after having been tampered with prior to delivery. Maready, a supervisor at the Crescent City post office at the time of the offenses, was the point of contact during the OIG investigation. Theft of mail is a federal crime but the federal government chose not to prosecute mail tampering or the theft from the packages, leaving prosecution to the District Attorney for any applicable state charges. The local investigation was handled by Sergeant Richard Griffin of the Del Norte County Sheriff’s Office (DNSO).

The attention of investigation began to focus on Maready with regard to several residential burglaries that had a Crescent City Post Office nexus. Two employees of the post office, supervised by Maready, had their homes burglarized on several different occasions and had prescription pain medication stolen. The co-workers had their keys taken from them while at work. Maready, as their supervisors, would manipulate their work schedules to create an opportunity for her to commit the burglaries while she knew they would be at work. Another victim, an elderly postal customer, was approached by Maready at his home ostensibly as a customer courtesy visit. Maready asked to use his restroom and stole his prescription pain medication.

Deputy District Attorney Todd Zocchi, who handled the case for the prosecution, successfully argued that the recommendation of the Del Norte Probation Department to sentence Maready to six (6) years should be followed by focusing on the number of thefts, the sophistication and planning involved and the abuse of Maready’s position of trust.

Maready presented what purported to be a petition signed by about seven hundred community members while dozens of others appeared with her in court. Maready and her supporters were urging the court to find unusual circumstances and grant her probation. Maready claimed to have become addicted to prescription pain medication following several unsuccessful back surgeries. She also claims to have undergone rehabilitation and obtained sobriety.

“Entering someone’s home to steal from them while they are home is a violent crime. This defendant abused her position as a supervisor at the post office to carry out several burglaries showing a high level of sophistication, planning and callousness,” said Del Norte District Attorney Dale P. Trigg. “While her claims to have obtained sobriety are commendable if true, it comes too late in my mind. She only decided to get help because she got caught and was trying to make an impression on the sentencing judge to avoid state prison. She should have addressed her addiction long before she resorted to breaking into people’s homes to steal from them to support her habit. It is disconcerting that so many people in our community feel that drug addiction should excuse or mitigate criminal conduct. This was not a ‘victimless’ drug offense. These were violent crimes with victims from our community, said Trigg.