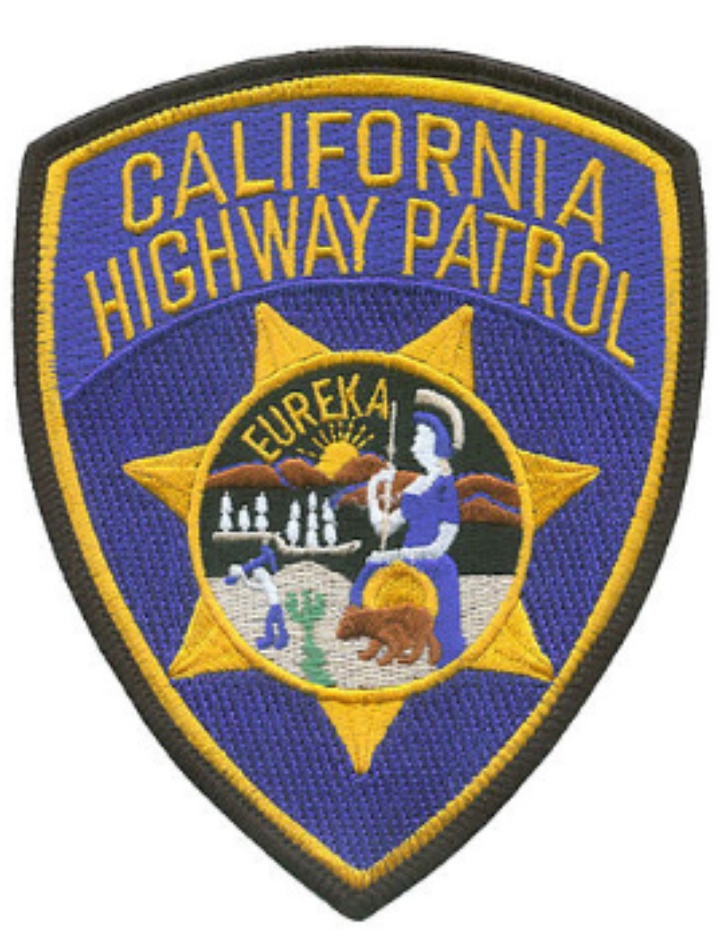 On January 23, 2017, at approximately 11:05 AM, a  Ford pickup, driven by 58 year old Garberville resident Gerald Stillwell, was traveling southbound on US-101, north of Black Oak Ranch, near milepost marker 75.5, in Mendocino County.  For reasons under investigation, the Ford traveled across the center line of US-101, and collided head-on with a northbound Volvo semi-truck, driven by 63 year old Fair Oaks resident Gary Fischer.  The collision caused damage to the semi-truck’s saddle mounted fuel tanks, resulting in approximately 75 gallons of diesel fuel to leak onto the roadway.  A small amount of diesel spread to the west dirt shoulder of US-101.

Cal-Trans, Cal-Fire, Mendocino County Environmental Health, and Laytonville Volunteer Fire responded and assisted at the scene.
US-101 was closed in both directions for approximately two and one half  hours, for cleanup of the scene.

This collision remains under investigation by the California Highway Patrol. 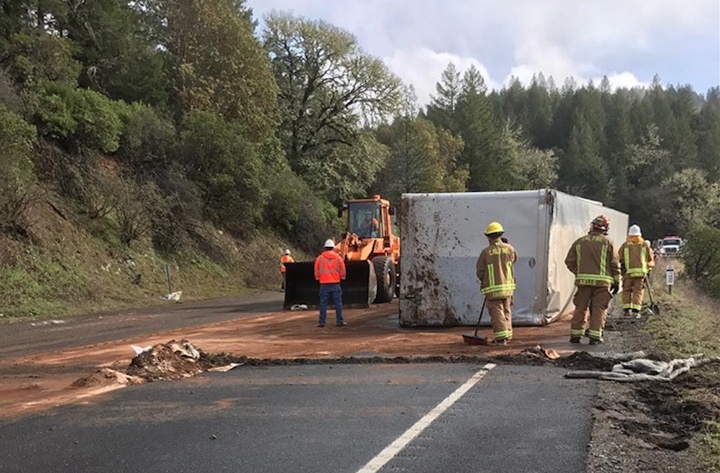