« HARDIN: The ‘Heritage’ of the War on Drugs

‘We Will Be Fighting’: Congressman Huffman Issues Statement on Trump’s Muslim-Targeting Travel Ban

After its signing Friday, President Trump’s executive order banning travel from seven Muslim-majority countries has been widely criticized by Democrats, Republicans, American citizens and the global community. The action has provoked passionate protests at international airports around the nation and has spurred numerous legal challenges questioning its constitutionality. 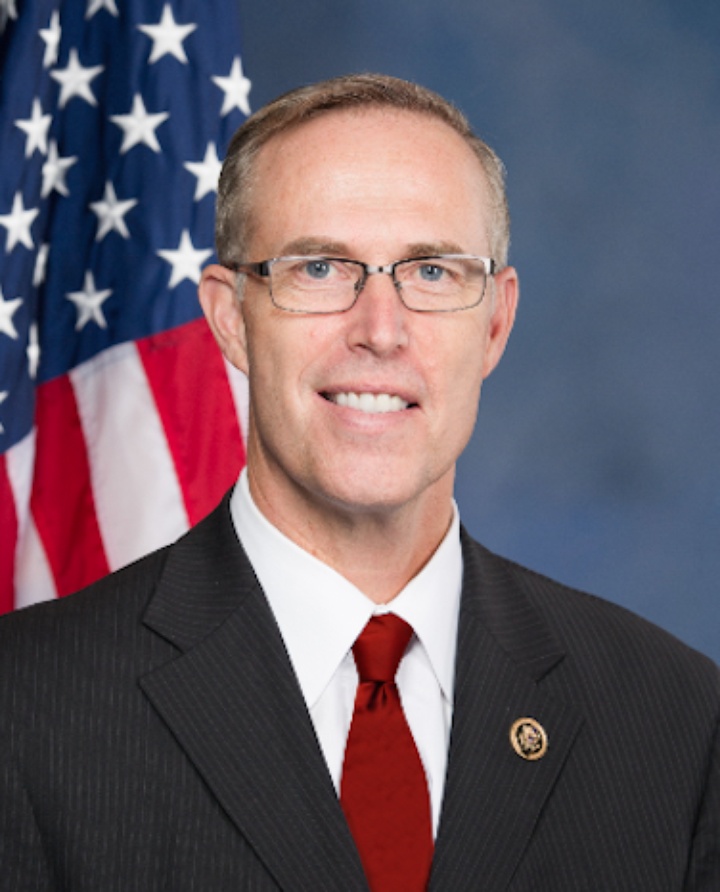 “The Trump White House’s actions to deny entry to all refugees and to travelers from certain Muslim countries, including people with visas and lawful permanent residents of the United States, are discriminatory and un-American. We will be fighting these unconstitutional actions in every venue, and I’ll be joining many of my House and Senate colleagues to make our voices heard at the Supreme Court today. The judicial and legislative branches have a responsibility to defend and uphold the Constitution, especially when the White House does not. President Trump must withdraw this executive order, and those in Congress who are tacitly allowing this injustice to happen will be remembered for their complicity in this disgraceful episode.”