« (PHOTOS) YOUR WEEK IN OCEAN: Love Thy Coast, Humboldt

Yes, PenAir Flight Delays Have Been Horrible, But Things Are About to Improve, Company Says » 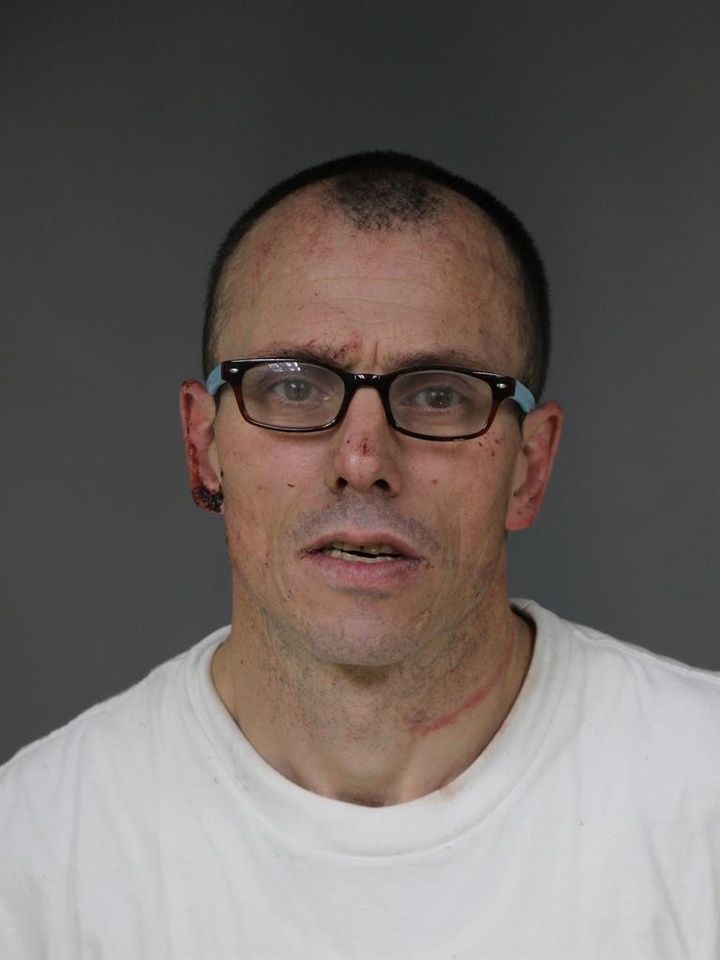 On Monday, January 30, 2017 at about 7:55 a.m. Humboldt County Deputy Sheriffs responded to a report of a business burglary in the 1000 block of Wiyot Drive in Loleta.  Deputies spoke with the reporting party who stated he arrived at the incident location and noticed a Wiyot Tribe-owned vehicle and over $10,000 worth of tribe equipment and property had been stolen.  During the course of the investigation, a possible suspect was identified as 41 year old Aaron Ray Waggoner.

Waggoner was spotted by witnesses getting into a vehicle and driving down Quinn Rd towards Copenhagen Rd at a high rate of speed. A pursuit ensued. Deputies eventually discontinued the pursuit due to Waggoner’s excessive speed and wanton disregard for public safety.

A local citizen soon observed Waggoner running through his property. The citizen chased after Waggoner for a short distance and then observed Waggoner get into the stolen vehicle.  The citizen followed Waggoner in his vehicle for a short distance and notified law enforcement of his whereabouts. Waggoner was later spotted by deputies near the Bear River Housing entrance where he fled on foot and was again pursued by deputies. A lengthy foot pursuit ensued across four lanes of busy freeway traffic. Deputies eventually apprehended Waggoner on the west side of the freeway near Loleta. Waggoner was found to be in possession of the keys from the above stolen vehicle.  The stolen vehicle was soon located nearby with stolen license plates attached to it.  A search of the vehicle revealed stolen property from the burglary. A search of Waggoner’s luggage also produced stolen property from the burglary.

Waggoner was arrested and taken to the Humboldt County Correctional Facility where he was booked for burglary, possession of stolen property, evading a peace officer with wanton disregard to public safety, resisting arrest, vehicle theft, possession of unlawful paraphernalia, false registration with the intent of defrauding, and two outstanding warrants.  His bail was set at $100,000.