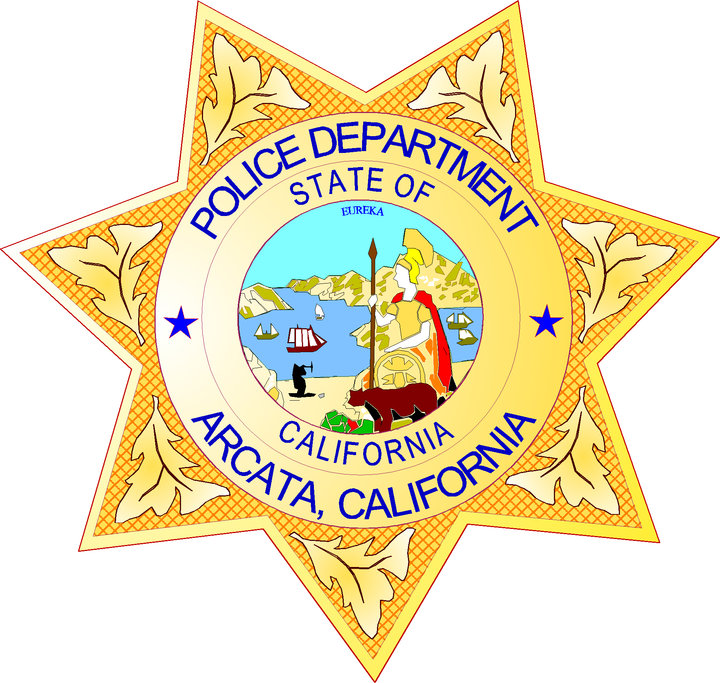 On 03/22/17 at about 10:31 PM, the Arcata Police Department received a report of a robbery that had just occurred at the Alliance 76 Gas Station (2205 Alliance Rd). The clerk stated that the male suspect entered the store with a ski mask covering his face and head and carrying a plastic garbage bag. The suspect indicated that he wanted the money from the register and the clerk complied and turned over an undisclosed amount of cash. The suspect then exited the store and was last seen running southbound on Alliance Rd. The clerk never saw a weapon, nor did the suspect claim he had one.

Anyone with information in this case is encouraged to called the Arcata Police Department.