« Kneeland Toddler Who was Hospitalized After Nearly Drowning at Shasta Lake Has Died, Parents Say 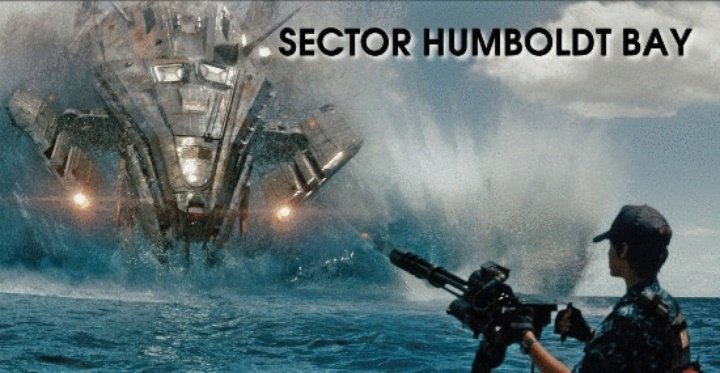 MCKINLEYVILLE, Calif. — A Coast Guard helicopter crew rescued a 16-year-old boy who fell from the Coastal Trail on Highway 101 and was stranded 300 feet up from a cliff face near Crescent City, Saturday night.

The Del Norte County Sheriff’s Office dispatchers called Coast Guard Sector Humboldt Bay watchstanders around 10 p.m., to request a helicopter hoist for a boy who was stuck on a cliff near Highway 101.
The boy had reportedly been hiking along the trail when he fell over the edge and caught himself 300 feet above the ocean on a one-foot-wide ledge.

Watchstanders dispatched an MH-65 Dolphin helicopter crew from Coast Guard Air Station Humboldt Bay, who arrived on scene around 10:45 p.m. and found the boy after he flashed his cell phone light at the helicopter. The helicopter crew assumed a 240-foot hover over the boy and used all 245 feet of the hoist cable to rescue him.

The Dolphin crew transported the boy to Del Norte County Airport in Crescent City, where Del Norte County Sheriff’s Office emergency medical services personnel were waiting to transport him to a local hospital.

“This case is a great example of the interagency efforts that go into a successful rescue,” said Capt. Greg Fuller, the commander of Sector Humboldt Bay. “The entire rescue team did an excellent job working together to get our crews in place and get the boy back to safety.”