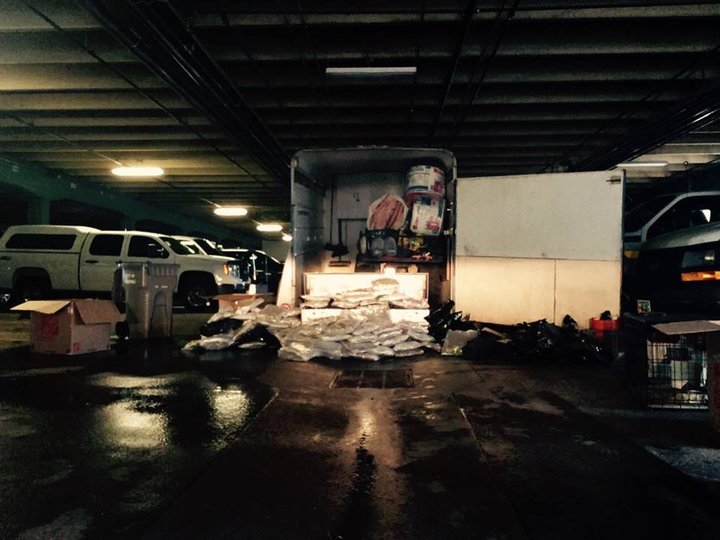 It was determined the marijuana was being transported to the Muscle Shoals, Alabama area from Eureka, California. With the assistance of the Wyoming Division Criminal Investigation, 66-year-old Larry Gibson, from Redding, California was arrested and charged with felony possession of a controlled substance and felony intent to deliver a controlled substance. The estimated street value of the seized marijuana is $394,000.