Eight Year Old Who was Swept Out to Sea Near Big Lagoon Has Died, HCSO Says 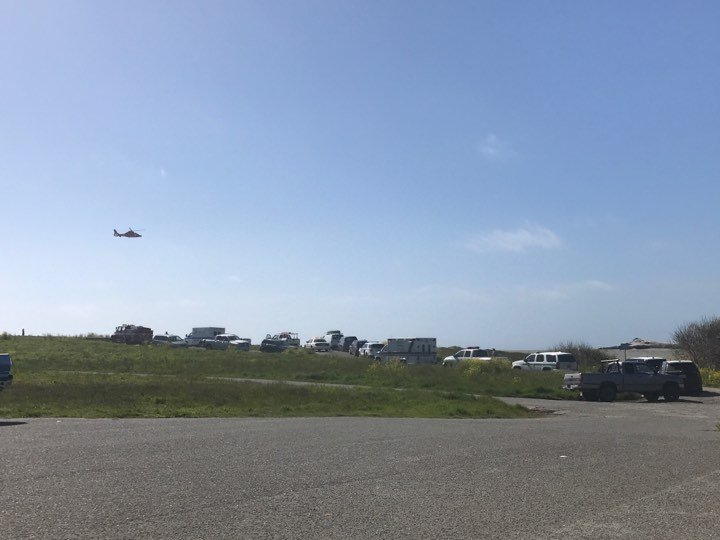 Photo of the scene provided by a reader.

On 04-21-18, at approximately 3:15 pm, the Humboldt County Sheriff’s Office received a report of an eight year old female that had been swept into the ocean after jumping into the waves on the ocean side of Big Lagoon. Deputies along with personnel from Cal Fire, Bureau of Land Management, California State Parks, Orick Fire Department, and the United States Coast Guard all responded to the scene.

At approximately 4:00 pm, the USCG located the juvenile approximately one mile south of where she entered the water. She was flown to a local hospital where she was later pronounced deceased. This investigation is ongoing and the cause of death has not been determined. An autopsy has been scheduled for later this week.