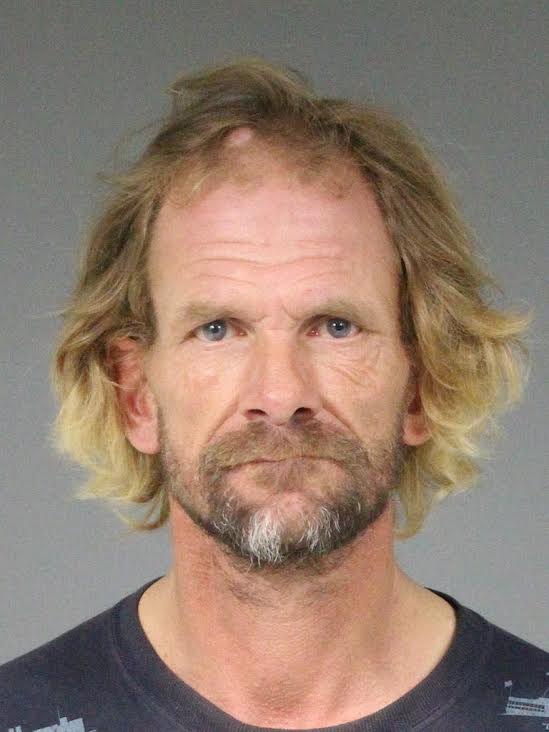 On August 7, 2018 at 9:34 am, officers with the Eureka Police Department’s Community Safety Enhancement Team (CSET) were conducting routine patrol in the greenbelt area of the 500 block of V Street, due to numerous complaints of trespassing, illegal camping, and other violations of law. A group of about six subjects was soon contacted.

One of the subjects was identified as Ronald William Knight (50 years old of Eureka). A records check of Knight revealed that he is on formal probation for possession for sales of controlled substance(s). One of his terms of probation is a search clause. A search of Knight’s person revealed approximately 4 grams of suspected methamphetamine (packaged in several small street sales amounts), packaging material, and a scale.

Knight was taken into custody and booked into the Humboldt County Correctional Facility (HCCF) on fresh charges of Possession of a controlled substance for the purpose of sales and probation violation.


This is an ongoing investigation and any further details will be released if appropriate.