« SHERIFF’S OFFICE: To Be Completely Clear, Real Cops Won’t Ask You to Buy Them Prepaid Debit Cards or Gift Cards From Home Depot or Anywhere Else, Either 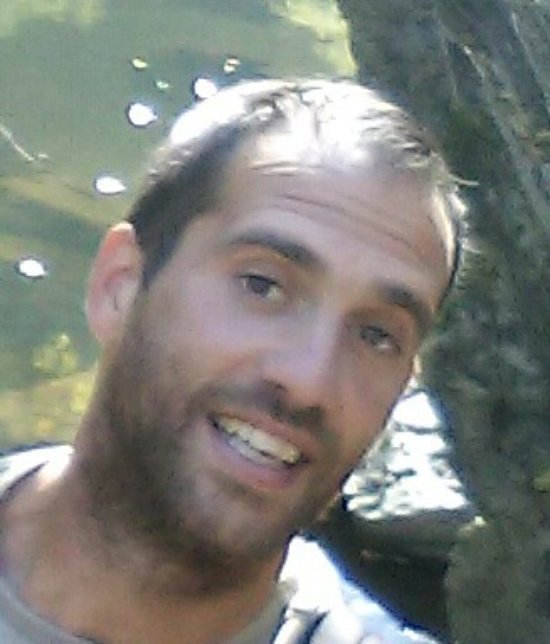 The Humboldt County Sheriff’s Office has confirmed that the body found earlier this week near the confluence of the Van Duzen and Eel Rivers belongs to missing Iván Linan, a Spanish Man who’d been reported missing back in Nov. 2017. Earlier today a Spanish radio station published an interview with Linan’s family who also confirmed the sad news.

Linan’s cause and manner of death are still under investigation.

The Sheriff’s Office would like to thank Cook & Associates, a private firm hired by family members, for helping expedite the identification process.