Humboldt State interim Athletic Director Duncan Robins appears to be out of the race for the full-time AD position.

On Tuesday, the school announced it will hold an open forum for each of the four candidates for the position, with Robins not included on the list.

The candidates include Cliff Dochterman, Ronald Prettyman, Melissa Ringhausen and Bill Macriss, and all four will be in town to meet with the community between April 30 and May 7.

All four open forums will be held at Lumberjack Arena from 5:30 to 6:30 p.m. on assigned days listed below.

Candidates will provide answers to questions about their professional history, the role the community plays in the success of HSU athletics, and their vision of Lumberjack Athletics.

There will also be a Q&A session.

HSU is looking for the public’s feedback on the candidates, and those who attend are encouraged to complete the Athletic Director Candidate Input Form.

Humboldt State has been without a full-time AD for two years, with Robins serving in an interim basis since June 2017.

In that time, the department disbanded the football team after almost a century of competing, a decision that alienated many fans and boosters within the community.

His critics have cited his lack of experience as the main problem, with many vocal in their opinions during the search process.

Sources have told Humboldt Sports that Robins did not meet the job’s basic requirements.

It is also understood that a final decision on the new AD will be left up to the new HSU president after Lisa Rossbacher steps down at the end of the school year.

Complimentary parking permits will be available at the parking kiosk on the day of the event. 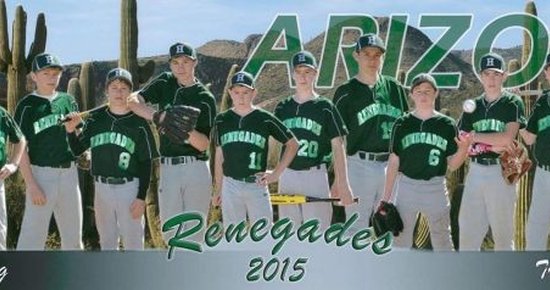 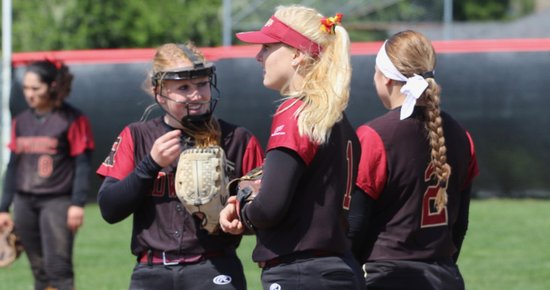 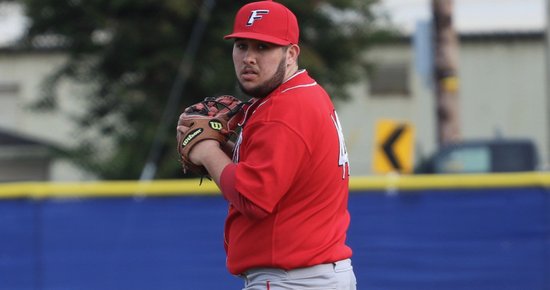 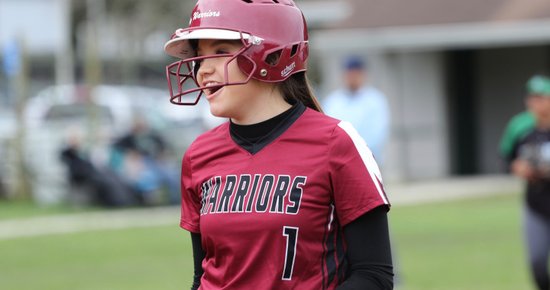