Photos by Ray Hamill/HumboldtSports.com – McKinleyville senior Theresia Dickey (22) signed a letter of intent to play basketball at College of the Redwoods next season.

The College of the Redwoods women’s basketball team just got a little tougher.

On Monday, McKinleyville senior Theresia Dickey signed a letter of intent to play for the Corsairs next season, bringing her trademark intensity to the Eureka campus.

Dickey was instrumental in the Panthers’ breakout season this past winter, helping lead the team back to the playoffs for the first time in several years.

And McKinleyville head coach Tony McClure has no doubt she has what it takes to succeed at CR.

“She’s definitely got the desire and intensity to do well at that level,” he said. “It will be a good learning experience for her, and I think she’s going to be able to use her intensity just like she did for us.”

One of just two seniors on the Mack roster, Dickey was one of the hardest working players in the Big 5 and known as a defensive specialist, earning an all-league honorable mention in her senior year.

And that defensive prowess is one of the things that caught the eye of CR head coach Jain Tuey.

“I liked her toughness,” Tuey said. “She’s very aggressive. I watched her play and she just gets after it. She doesn’t quit. She’s going to give it her all in every game.”

Tuey and assistant CR coach Darren Turpin each saw the Mack senior on a few occasions and reached out to her.

“She had some interest in coming here to CR and we reached out,” Tuey said. “And we made it happen.”

Dickey joins a CR team that was 7-16 this past season and 2-8 in the Golden Valley Conference.

Tuey says recruiting is going well and that there will be more announcements in the coming weeks. 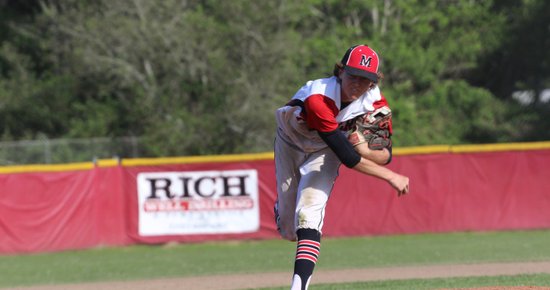 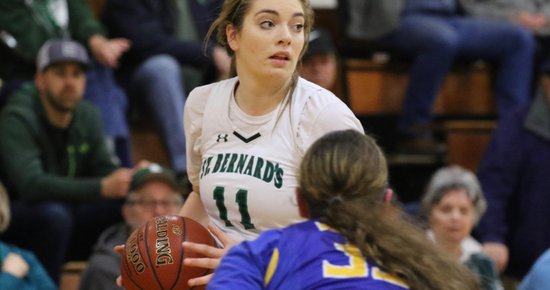 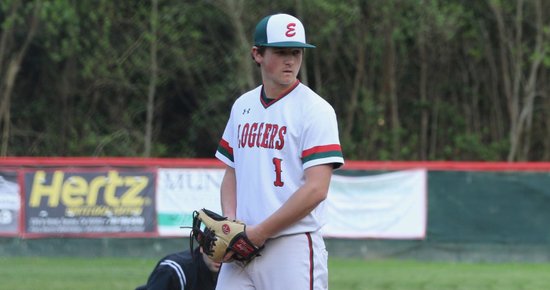