Eureka Mayor Susan Seaman Will Introduce a ‘Children and Families Mayor’s Initiative,’ Which is Still in the Planning Stages »

Cass Bell is ready for whatever his opponent is going to throw his way on Saturday night, according to his coach John “Juan” Thompson.

Bell, an Arcata native, will be in action at Bellator 220 at the SAP Center in San Jose, matching up against Peter Ishiguro in his third professional MMA fight.

And he’ll be hoping to make it three for three against Ishiguro, who comes in with a pro record of 1-0.

The bout will be a catchweight fight at 140 pounds, with Bell a bantamweight (135) and Ishiguro a featherweight (145).

For comparison, Bell is the No. 45 ranked bantamweight in California, according to Tapology.com, while Ishiguro is the No. 93 featherweight in the state.

Ishiguro is a former Division-I wrestler and Thompson is expecting him to try and get Bell to the ground, but he says Bell will be ready for whatever comes his way after winning his two previous professional fights against two different style fighters.

“He’s a former wrestler himself,” Thompson said of Bell, who starred at Arcata High in the early 2000s. “He’s ready to go whatever (Ishiguro) likes to do.”

Bell, who fights out of the Institute of Combat in Arcata, will be making his third appearance at the prestigious Bellator events, all the SAP Center, and is familiar with the routine by now.

And, according to his coach, he’s as relaxed as ever.

“I think everybody gets a little nervous, but for the most part he’s just chill,” Thompson said.

“We have our routine when we come down. I eat  food. He doesn’t,” the coach added with a laugh. “But it’s chill. We hang out, watch TV, and we ride the scooters down here.”

On Thursday, Bell went to the same barber he always visits before his fights in San Jose, getting the finishing touches to his trademark green hair.

Later in the day he was scheduled to meet with media and get pictures taken with the rest of the fighters, with weigh-ins set for Friday.

As always, Thompson is expecting a lot of support to be on hand for the Arcata fighter, who has brought down a couple of hundred fans for each event so far.

“He loves the support and appreciates everybody coming down,” Thompson said.

Bell, who celebrated his 32nd birthday this week, will hold an after-fight party for family, friends and fans who made the trip.

The main event at Bellator 220 is a showdown between Rory MacDonald and Jon Fitch. 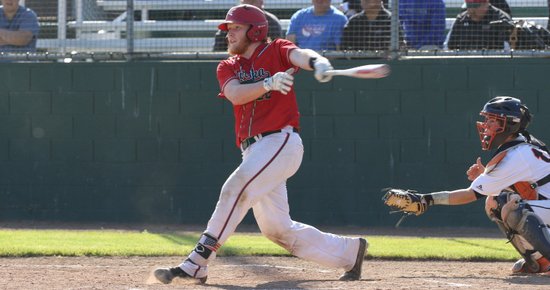 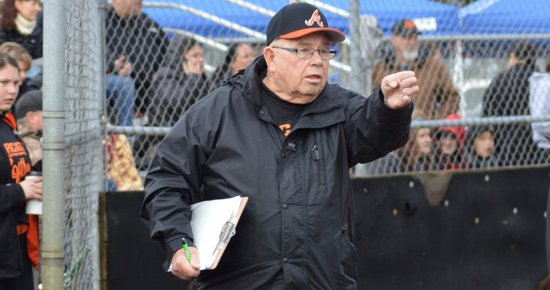