MONDAYS WITH MICHAELE: Fishing is Difficult! » 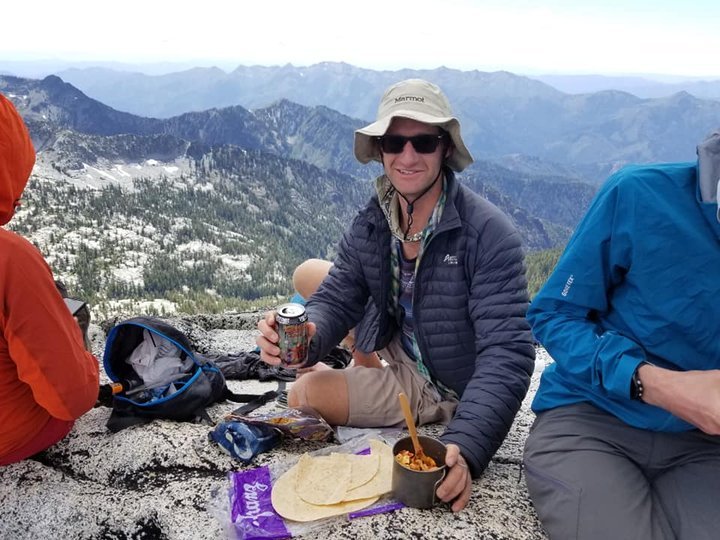 The Search and Rescue efforts pertaining to Daniel Komins continued throughout the day of August 18, 2019.

During the late morning, a California Highway Patrol helicopter observed what appeared to be a backpack. The backpack had been off trail, between L Lake and Mirror Lake.

Ground search teams, who were already near the area, went to the location of the backpack in an effort to recover it. The backpack was recovered and later determined to have belonged to Komins.

Search and Rescue members continued to search the area near the backpack, and later located Komins, who was deceased. Komins’ remains were flown from the area via helicopter.

A preliminary investigation appears to indicate that Komins may have fallen in the steep and rocky terrain.

Although this was not the outcome that was wanted, the Trinity County Sheriff’s Office as well as family members of Komins, wanted to thank the Search and Rescue members as well as all other volunteers, for assisting in bringing Daniel Komins home.

Once additional information is obtained, further press releases shall be issued.