« CR Games at Santa Rosa to Be Streamed

The Eureka girls remained hot with a comfortable 58-42 win over Ukiah in their home opener on Tuesday night, their fifth straight victory.

Sophia Chalmers, one of this week’s Humboldt Sports athletes of the week, continued to impress with a team-high 15 points in the win, setting the tone for the game with 11 of her tally coming in the first half.

Bella Vigil also had a big night in the win, finishing with 10 points, eight of them in the third quarter, as the Loggers improved to 6-1.

“Overall the girls played well,” said head coach Michael Harvey, who was able to go deep to his bench. “But there are things we still need to work on.”

Maples left the game with an ankle injury but is expected to be available when the Loggers travel to play at the Lincoln tournament this weekend.

Harvey says he’s happy with the progress he’s seen from his roster, who have impressed through a tough early-season schedule against larger NCS schools.

“The team is getting better,” the head coach said. “I’m enjoying the way they play together and the way our senior leaders are engaging all the players. It’s incredible.

The Del Norte girls fell to a good Hidden Valley team in Crescent City on Tuesday.

Jadence Clifton continued her impressive start to the season for the 5-1 Warriors, finishing with 34 points, 13 rebounds and five assists.

Olivia Stillwell also had a big night in the loss, finishing six points and 10 rebounds.

The Crusaders suffered their first loss of the season on Tuesday, falling on the road against Laytonville.

Freshman Saulele Tanuvasa had a big night in the loss, scoring 21 points, including 14 in the second half.

With the loss, the Crusaders drop to 4-1 on the season.

The St. Bernard’s girls will play at De Anza on Thursday, and will get another shot at Laytonville at home next Tuesday.

A good Warriors team improved to 5-0 on the season.

The Loggers made it two straight wins with a victory at Hoopa on Tuesday night in a high-scoring game.

The Loggers improved to 2-2 and will play at the Arcata tournament this weekend, opening on Thursday.

No stats were available for Hoopa. 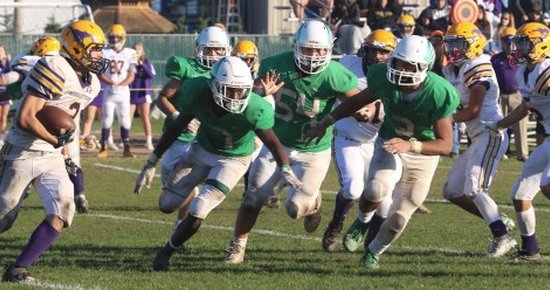 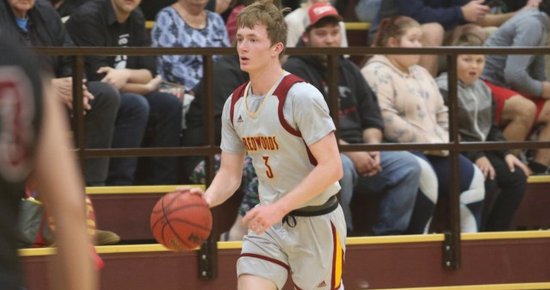 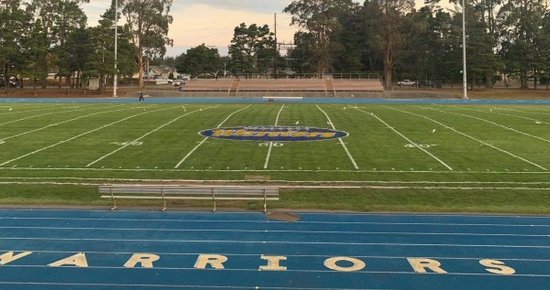