According to head coach Matt Tomlin, this year’s St. Bernard’s football team is a “special group of kids.”

On Saturday night, the Crusaders will certainly host a special occasion, when the first-ever state championship football game is played in Humboldt County.

St. Bernard’s will play South out of Torrance for the title, the Crusaders’ second trip to a state bowl game in five seasons.

And this year’s team has achieved its success in large part because of how well the individuals play as a team.

“I have such a special group of kids this year,” Tomlin said in an interview with Humboldt Sports Talk Podcast earlier this week. “I think the No. 1 thing about this team is how well they play together.”

The bond between these players is not something you see on every team.

“They just love each other,” Tomlin added. “They love their teammates.

“And they go out to compete and have fun together.”

Tomlin went on to say every one of his players played a part in last week’s big regional playoff win.

“It seemed like every guy on the team was contributing in that comeback,” he said, adding that “my team continues to impress me every week.”

You can check out the full interview here, as Tomlin breaks down his team’s historic playoff run and looks forward to Saturday night’s showdown at the Redwood Bowl.

For game details, broadcast schedules and information on tickets, check out Everything you need to know about the game … 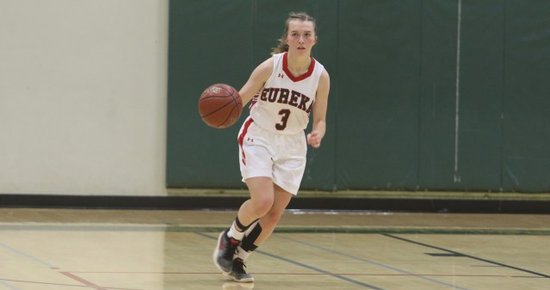