« Team Cosce Excited for the Future After Another Big Win

As expected, Little 4 champions Ferndale dominated the all-league selections in football, which were released this week and included seniors Landon Gomes and Dominic Regli.

The versatile and talented Gomes, who played running back and defensive back, was named MVP, while Regli was named MVP Lineman.

Both players played a huge role in the Wildcats’ big season, which saw them win the league title for the first time in six years and reach the Division-7 North Coast Section championship game.

Hoopa’s Jasper Hostler, David Ruiz, Carlos Aguilar and John Smith each also were named to the all-league team, as were McKinleyville’s Che Jimenez and Kyler Carr. 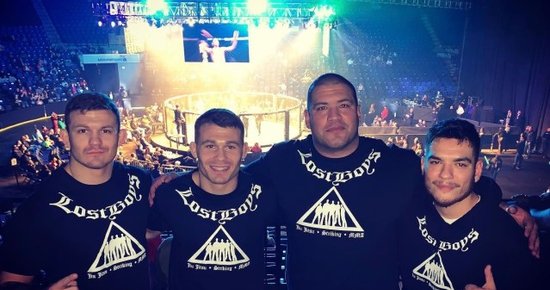 Team Cosce Excited for the Future After Another Big Win 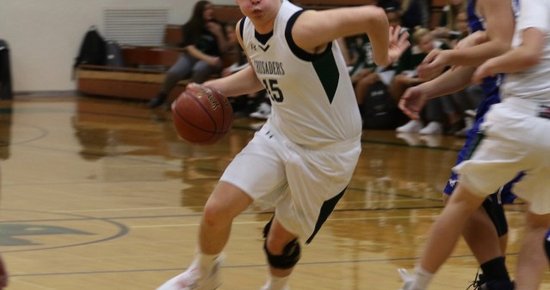