Submitted photo – The St. Bernard’s players pose for a photo with local law enforcement officers before receiving a police escort on the first leg of their trip to Sunnyvale on Thursday afternoon.

The St. Bernard’s players know they have a golden opportunity and they appear determined to take full advantage of it.

Many of the key players on this year’s football team watched the school win a state title in the sport in 2015, a victory that head coach Matt Tomlin feels inspired the current crop of players.

“They were all in eighth grade when we won the state championship in 2015, and they all looked up to that team,” the head coach said of his seniors.

The Crusaders (10-3) will play East Nicolaus (12-1), a five-time defending Northern Section champion, at River Valley High School in Yuba City on Friday night, with a place in one of this year’s state bowl games up for grabs.

The Spartans also won a state title in 2015, but that’s not the only thing they have in common with the Crusaders.

Senior Gavin Mcauliff has almost 2,400 yards total offense this season and has accounted for 34 touchdowns, so there’s no surprise where the Crusaders’ focus will be.

“It’s simple, we’ve got to stop their running game,” Tomlin said. “W’ve got to load up the box and be physical.”

With rain in the forecast, Tomlin expects the Spartans to run the ball as much as 90 percent of the time.

The Crusaders will also need to play smart football if they are to win, and Tomlin expects their opponents to be as well-prepared as any team they have faced all season.

“They’re one of the best-coached teams I’ve seen on film,” Tomlin said. “They absolutely get it.”

The Crusaders do have a couple of injury concerns after a physical encounter with Kennedy in the NCS championship last weekend, and with just six days in between games.

“We were pretty banged up after the championship game,” Tomlin said. “We’ve got a couple of game-time decisions.”

The coaches are hoping to have Hagler available at linebacker, but don’t expect him to play at receiver.

Right tackle Bowdy Dunn is also a game-time decision, with defensive star Jacob Smallwood ready to step in on the offensive line if needed.

Sophomore Peyton Smith will be expected to take up some of the slack at receiver in Hagler’s absence, and is a player Tomlin says they “have a lot of confidence in.”

History on the line

A win for the Crusaders will likely see them host a state bowl game on the North Coast next weekend, which would be a first ever for the area.

“They know what’s at stake,” Tomlin said of his players. “If we win there’s a really good chance we can host a state championship, and I think they want to be the first team to host a state game in Humboldt County.

“There’s a buzz around practice,” the coach added. “These guys are excited.”

WHERE — At River Valley High School in Yuba City (just north of Sacramento).

RECORDS — The Crusaders are 10-3 and NCS Division-6 champions. The Spartans are 12-1 and are North Section Division-4 champions. 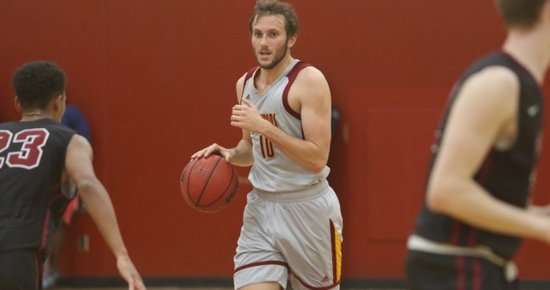 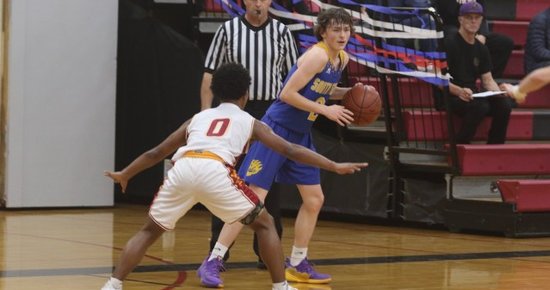