Both College of the Redwoods basketball teams lost their season finales at Butte on Wednesday.

The Corsairs managed just 10 points in the opening half, before stepping up their game after the interval.

“We really struggled to score the ball today,” CR interim head coach Darren Turpin said. “We got some decent looks but just could not get it to fall.”

The second half was better for the visitors.

“We regrouped and I told the guys, ‘lets win the second half,’” Turpin said. “We came out and got a really good offensive rhythm.”

The loss ends a troublesome season for the Corsairs, who switched coaches in late December and closed out winless at 0-26.

Turpin, however, praised the way his players never gave up.

“I’m really proud of this team They are great character guys,” he said.

The CR women closed out the campaign at 2-8 in the Golden Valley Conference and 7-16 overall. 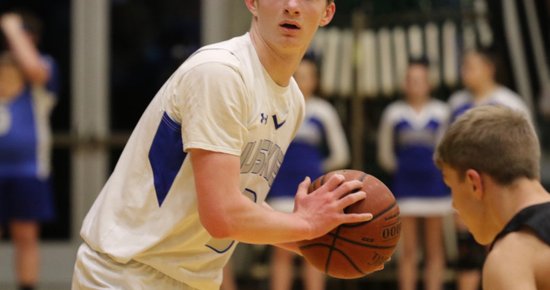 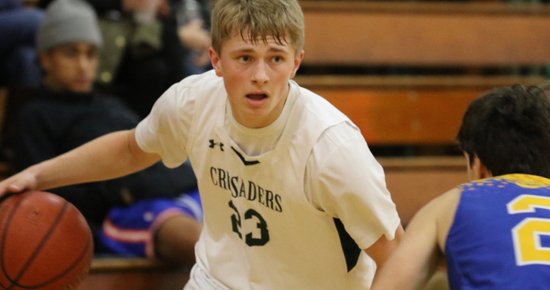 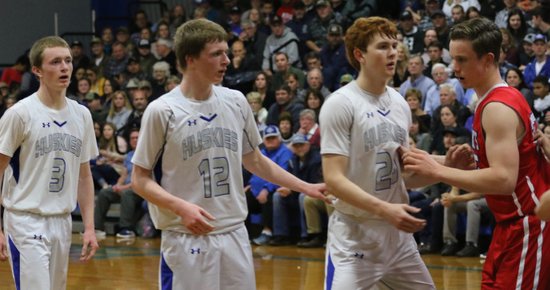 Where to Watch and Listen to the NCS Championship Games