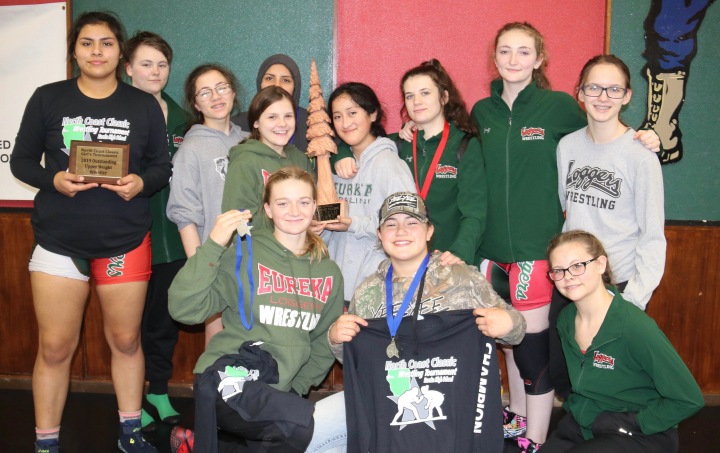 Photos by Jennifer Johnston — The Eureka girls celebrate their tournament championship on Saturday.

The inaugural North Coast Classic wrestling tournament for girls came down to the narrowest of margins at Eureka High on Saturday, with just one point separating the top three teams.

In the end, however, the host school had just enough depth to pull out a dramatic win, with Elk Grove and Ukiah tied for second.

It was also a successful tournament for several local girls, with three Eureka and two McKinleyville wrestlers all winning their respective weights, as well as three Arcata wrestlers placing second. 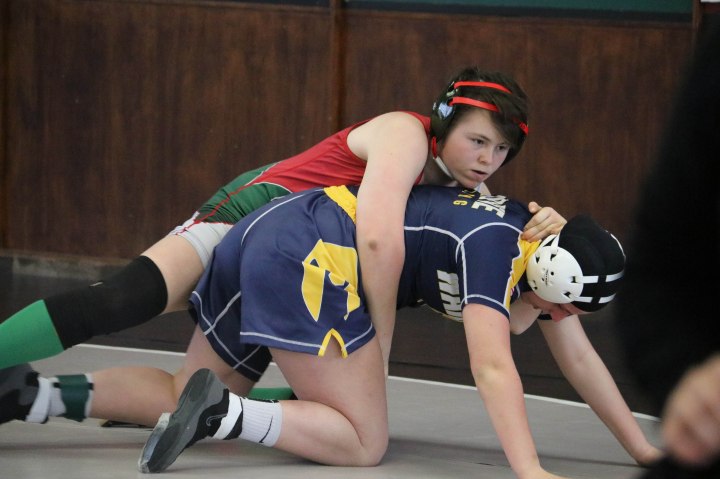 “It was a success, and the other thing about it is that everybody got matches. That’s more important than winning or losing,” Wilson said. “As we’re getting to the end of the season, this was a perfect tournament to get in a lot of matches.”

Perennial powerhouse Elk Grove had one more individual wins (four) than the Loggers, but the host schools’ depth proved to be the difference on an exciting day of action.

The Loggers, who finished with 15 team points, had first-place finishes by Kelli Johnston (128 pounds), Helena Rogers (160) and Aracely Rendon (189).

Rendon also was named Most Valuable Upper Weight Wrestler, an award voted on by the coaches.

She edged out an Elk Grove wrestler for the award courtesy of having the fastest pin of the tournament (within a minute). 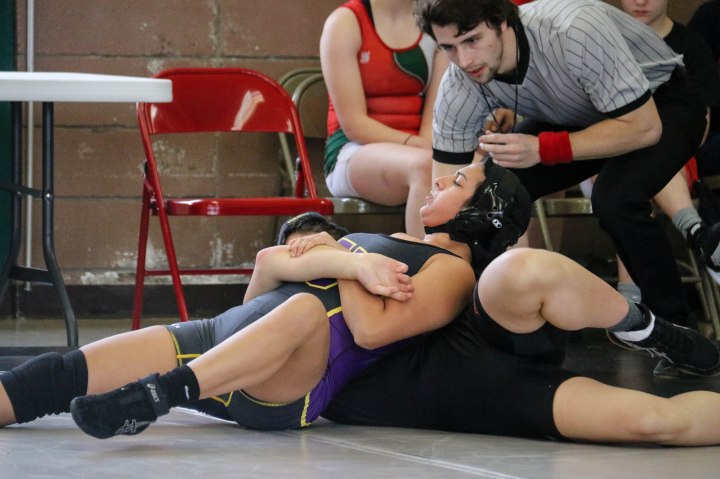 A total of 10 schools and 70 wrestlers competed at the tournament, including wrestlers from Arcata, Del Norte, Fortuna, and Hoopa Valley.

For the Tigers, Lila Davis (118), Skaidra Pulley (126) and Hailey Kenyon (123) each took second in their respective brackets.

Next up for most of the local girls is a trip to the Windsor tournament on Saturday. 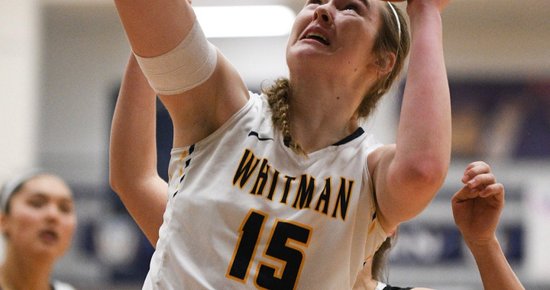 Where Are They Now? — McCracken Makes Quick Transition at Whitman 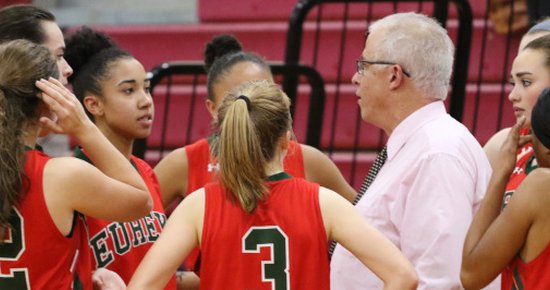 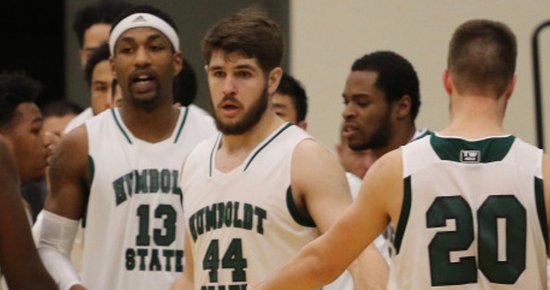