The Democratic Scramble for California’s Cash: A Deeper Dive in Four Charts »

Photo by Sherie Bialous – Cameron Austin of Santa Rosa (24) and Robbie Knittel of Lodi will be in action in the North State Modified series at the Redwoods Acres Raceway on Saturday.

The 2019 Redwood Acres Raceway season continues this weekend, with a packed schedule of racing action on Saturday night, including the return of the North State Modifieds and the Upstate Bombers.

The night’s racing will also feature four local divisions — the Bandoleros, Roadrunners, Mini Stocks and Legends — with the Late Models taking the night off.

So far it’s been an entertaining season for local race fans, with some tight points races for the season titles.

In the Anderson Logging Bandoleros division, Maleesa Miles, Aiden Kimberling and Kadence Mace are in a three-way battle for the championship, with Miles leading Kimberling by just six points, and Mace 12 back.

Brad Henderson and T.J. Sorrels round out the top five.

Rick Estes and Brian Murrell, Jr., round out the top five.

David Miller has dominated the division for most of the season but skipped the previous race and is now fourth in standings, 13 points behind Henderson, with Luke Hall in fifth.

In the Compass Community Credit Union Roadrunner division, rookie JR Brandt is setting the pace with a 22-point lead over Tim Ratzlaff, with Nick Ford 31 points off the pace in third.

Daniel Buell and Jordan Paiment round out the top five.

Brent Mack and Brad Henderson are fourth and fifth.

The local Bombers drivers, meanwhile, will be joined on Saturday by the Upstate circuit drivers, who will be making the second and final visit of the season to Eureka raceway.

The top local drivers in the Four Star Realty Bomber division will all be in action in the Upstate series, including points leader Sam Brown, who holds just a four-point lead over the granddaughter/grandfather team of Raquel Krupa and Jim Redd.

Ryan Ahrens, Doug Way and Tyler Avelar round out the top five.

Redd and Brown are just outside the top five in sixth and seventh, respectively.

McMurray And Sons will sponsor the action as part of the company’s 100-year anniversary celebration.

Grandstands open on Saturday at 4 p.m., with the racing getting under way at 5. 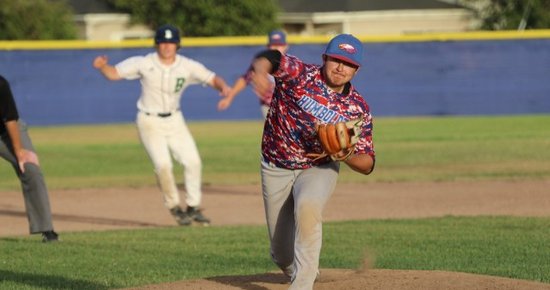 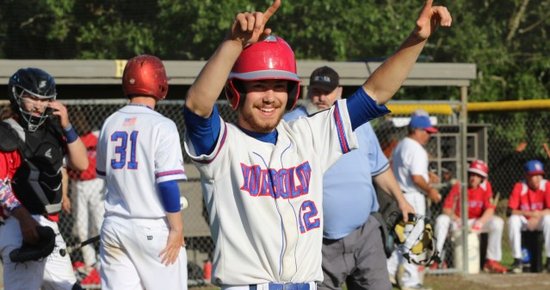 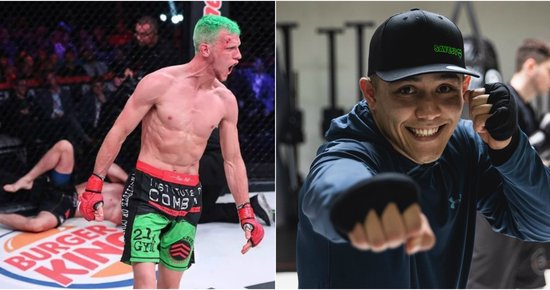