Photos by Ray Hamill/HumboldtSports.com – Former Fortuna High and College of the Redwoods standout Kokko Figueiredo, left, has been one of the Crabs’ most consistent players in his second season with the team.

After a less than stellar start to the summer season, the Humboldt Crabs have turned around their fortunes in recent weeks and are riding a six-game win streak heading into their weekend series at home to the West Coast Kings.

And they can thank their local contingent for helping them get back on track, in particular returning locals Kokko Figueiredo and Dylan Campbell.

Figueiredo is enjoying an exceptional season at the plate where he has been one of the team’s most difficult outs and most consistent performers.

Campbell has played just as big a role on the mound, where he has developed into one of the Crabs’ most reliable arms and a shutdown relief pitcher.

In addition, Eureka catcher Aidan Morris is enjoying a very good debut season with the team, appearing in 25 of the team’s 36 games and making an immediate impact on both sides of the plate.

Dylan Campbell has become one of the Crabs’ most effective shutdown pitchers out of the bullpen this summer.

Campbell was sensational once again on Tuesday night, shutting down The Humboldt Eagles’ bats for 2.1 innings out of the bullpen.

In 28.1 innings this summer, the former McKinleyville High and College of the Redwoods standout has a remarkable ERA of just 0.64, having allowed just two earned runs all season.

Figueiredo, meanwhile, has been consistent at the plate since day one, finishing with four hits in a 10-6 win over the Redding Ringtails on Wednesday night.

Figueiredo, who has six hits in his past two games, is batting .395, second on the team only to the very impressive Damian Henderson (.427).

The former Fortuna High standout, who was a teammate of Campbell’s for two years at CR, also has a team-high 28 walks, making him one of the team’s most disciplined players at the plate.

Aidan Morris is enjoying a good debut season with the Crabs after moving over from the Humboldt B52s last season.

For good measure, Figueiredo also has played in a team-high 33 games this summer, and has scored 39 runs, which is tied for the team lead with Henderson.

Morris, meanwhile, is batting .220 for the Crabs, including a four-hit performance against the Ukiah Hawks a week ago.

The Crabs will play the West Coast Kings for the first time ever this weekend, with the three-game series getting under way on Friday night at 7 p.m. 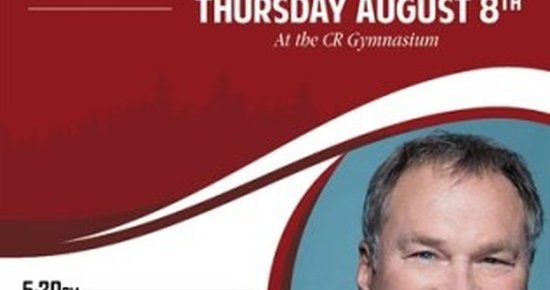