Ray Hamill/HumboldtSports.com – The McKinleyville Panthers will host a five-team tournament this weekend, with the action getting under way on Friday.

The McKinleyville Panthers aren’t shying away from expectations in softball this season.

With just about everyone back from last year’s 18-9 squad, the Panthers could be the most dangerous team on the North Coast this spring, and after a late letdown a year ago, they begin the new campaign with something to prove.

“This is their year,” head coach Shanna McCracken said. “They don’t get a next year this time. Last year we let it slip away, and we know what that’s like, and they don’t want to be in the same boat.”

Overall, 2018 was a good year for the Panthers, but five losses in their final six league games saw their chances of a Big 5 crown slip away.

This year, they’ll be hoping to achieve that elusive league crown and a lot more besides.

“Our expectations as a whole are very high,” McCracken said. “The ultimate goal is to win a section championship, and they’re working their butts off to get there.”

The Panthers appear to have the talent and experience to achieve that goal, including a core group of 10 returning seniors.

Pitcher McKenzie Gonsalves is back to lead the way, with junior Mikayala Minton and freshman Allie Egbert providing some depth in the circle.

Gonsalves and Minton each impressed in a pair of wins last week at Ukiah and Fort Bragg.

“Both have looked solid so far,” McCracken said.

A talented senior class also includes Jaycee Morais, Theresia Dickey, Cassidy Randall and Olivia Alves, all of whom played a big role a year ago.

“They all bring something different to the table,” the head coach said. “They’ve been playing together long enough they all pick each other up.”

“We have a lot of girls who can play a lot of positions, and it’s nice to have that flexibility in the lineup,” the coach added.

Lily Thiesfeld, Jada Bailey, Morgan Viale and Mckenna Turner round out the seniors, the latter of whom made an inspirational return a week ago.

Turner, who suffered a torn ACL in each knee over the past two seasons, hit a home run on the opening road trip, and is moving a lot better this year, according to her coach.

Also back this season and expected to play a big role is junior infielder Lexi White, while sophomore Ashley Bellew will see time in the outfield.

The Panthers will host a five-team, two day tournament on Friday and Saturday, which will include Arcata and St. Bernard’s.

Lower Lake and Trinity will also be on hand, with the action getting under way at noon on Friday. 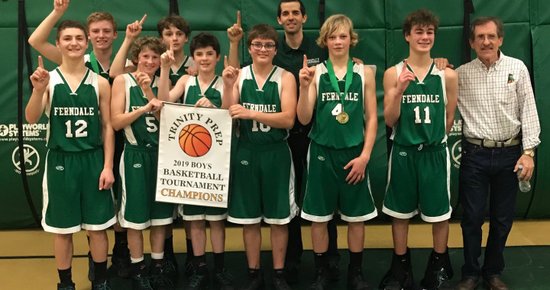 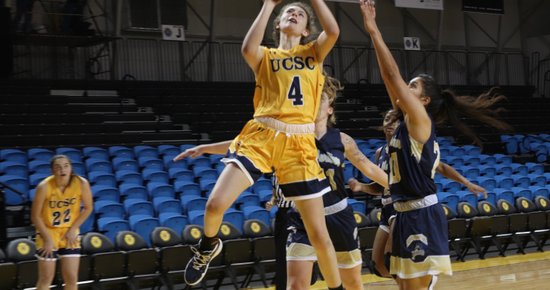 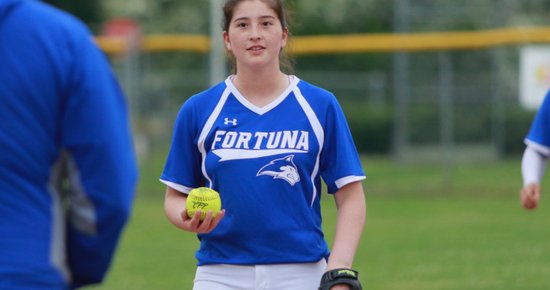 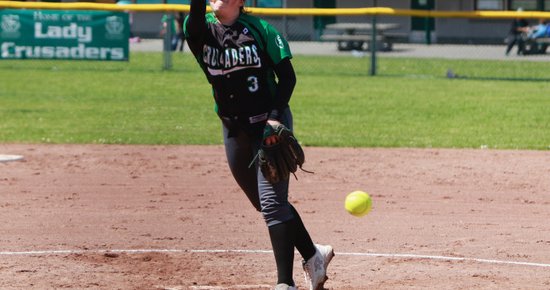