The No. 7 seed Humboldt State women’s basketball team lost 85-75 to No. 2 Northwest Nazarene at the NCAA West Region Tournament in San Diego on Friday.

The loss ends the season for the 19-7 Lumberjacks, while Northwest Nazarene improved to 28-2 and will face Alaska-Anchorage in Saturday’s semifinal round.

“I told the team before the game that this was going to be a hard-fought game against a talented Northwest Nazarene team, and the game didn’t disappoint,” HSU head coach Michelle Bento-Jackson said. “It was a hard-fought game from beginning to end. I am proud of our team because I thought they did what they needed to do from a competitive standpoint. I thought this game could have gone either way in the fourth quarter. Our girls fought the entire time and I am extremely proud of them.”

Alexia Thrower finished with a team-high 22 points for the Jacks, while teammate Isamar Conde added 19 points and Tyra Turner 17.

The Jacks were outscored 22-15 in the opening quarter, but rallied in the second to lead by four at the interval.

The Nighthawks, however, took control of the game in the second half, putting up 30 points in the fourth quarter to pull away. 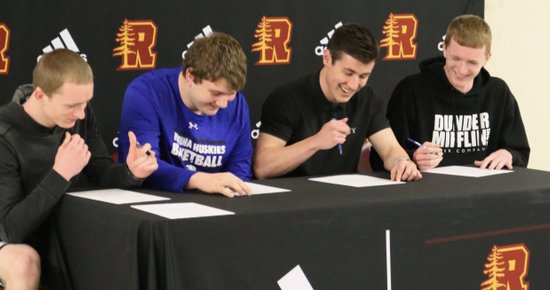 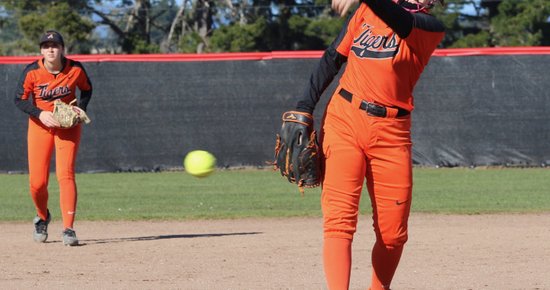