« Supes Give Cannabis Farmers a Tax Break, But Statewide Overproduction Could Spell Doom for Many Growers

Two More Local Players Commit to College of the Redwoods »

The annual competition is held every spring at Humboldt State University to recognize achievement and increase interest in mathematics. This year’s sixtieth event on March 2 was hosted by the Department of Mathematics and run by Professor Brad Ballinger. Schools are invited to select participants from the seventh through twelfth grades for the tournament, where students compete against their grade-level peers. The tests given cover material usually taught in middle and high school, and are designed to measure reasoning ability apart from computational skills.

For more information about Sunny Brae Middle School, visit their website and Facebook page, or call (707) 822-5988. To learn more about the Tournament, visit http://humboldt.edu/remt/home. 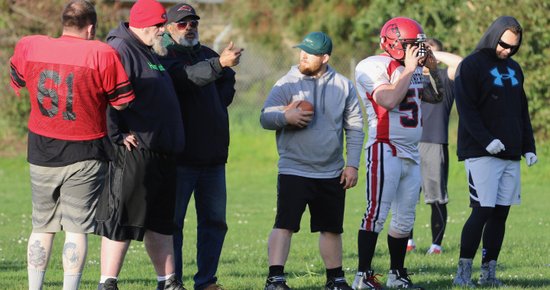 Alumni Players Getting Back in the Groove Ahead of Saturday Showdown 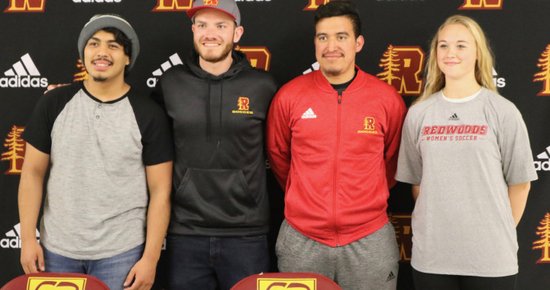 Two More Local Players Commit to College of the Redwoods