Corsairs Up to Third in GVC After Road Split »

Submitted photo – Arcata’s Cass Bell, left, is 2-0 as a pro MMA fighter and will be back in the cage at the end of April.

Arcata’s Cass Bell will fight Peter Ishiguro at Bellator 220 in late April, it was announced on Friday.

Bell, who is 2-0 as a pro, will be making his third trip to a Ballator event at the SAP Center in San Jose, where he has proven to be a popular addition to the card, always bringing a large group of loud and enthusiastic fans to the occasion.

He’ll need them again against Ishiguro, a Bay Area native who is likely to have his own contingent of fans for the big showdown close to home.

Like Bell, Ishiguro is seen as an up-and-coming talent trying to make a name for himself, winning his debut fight as a pro earlier this month after going 4-2 as an amateur.

The Lake Forest native fights out of Sunnyvale and is listed as the No. 66 featherweight (145 pounds) fighter in California by tapology.com. and No. 123 in the West.

For comparison, Bell, who fights out of the Institute of Combat in Arcata, is the No. 46 ranked bantamweight (135 pounds) in California and No. 70 in the West.

The fight will be at 140 pounds, as part of a card featuring Rory MacDonald and Jon Fitch as the main event.

Preparation for the fight, according to Bell’s trainer John Thompson, has been going well.

And Thompson is expecting a battle.

“His opponent is coming off a win a couple of weeks ago, and he looked pretty decent in that fight,” the IOC head trainer said. “It should be a good fight.”

Bell defeated Ty Costa and Khai Wu in his two previous pro fights, by with a second-round TKO. 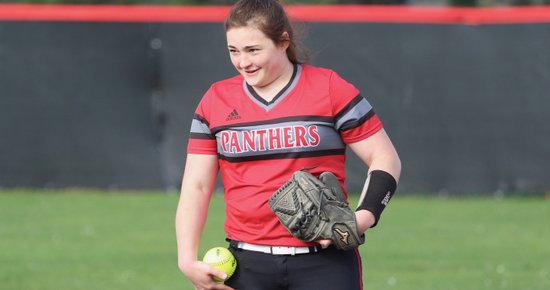 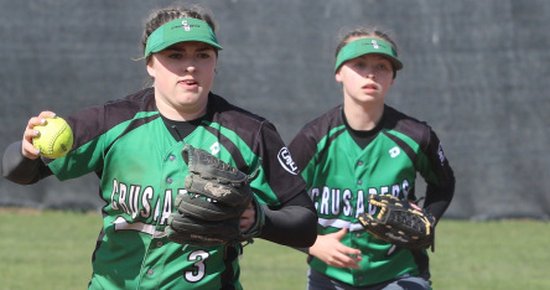 Corsairs Up to Third in GVC After Road Split