« Caltrans Working to Repair Slip Out on Highway 101 Near Leggett

The Humboldt State women’s basketball team will host Cal State East Bay in the opening round of the CCAA tournament on Tuesday night.

“It’s huge to play a first-round game at home,” said HSU head coach Michelle Bento-Jackson. “I told the girls we’ve worked all season to put ourselves in this position to be fortunate enough to host. Playing in Lumberjack Arena is a special feeling and we hope the local fans come out and support us.”

The HSU women closed out the regular season with a record of 19-6, including going 17-5 in conference and finishing third in the final standings.

Alexia Thrower turned in another impressive performance in the win, scoring a career-best 34 points and adding 10 rebounds for a conference-leading 15th double-double. 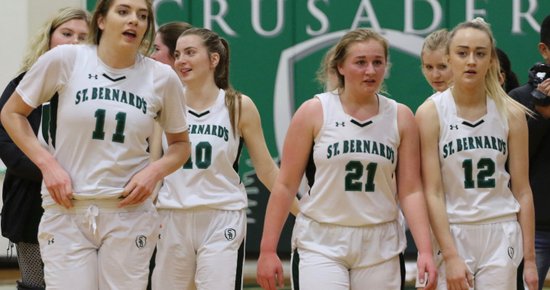