File photo – The Arcata Tigers, pictured during a recent scrimmage at Bomber Field, got the season off to an impressive start with two wins on Monday.

On Monday afternoon the Arcata Tigers showed us just why they could be one of the most dangerous teams on the North Coast this season, rolling over visiting Clear Lake at McKinleyville High, where the Tigers play most of their home games.

Arcata swept both games of a doubleheader in emphatic fashion, winning 9-1 and 10-0, improving to 2-0 on the season.

They got solid hitting from throughout the lineup and played strong defense with no errors in either game.

But most impressive of all was the pitching, with starters Merek Sears and Jaden Gorge each going the distance and allowing just two hits between them all day.

Sears returns to the team after missing all of last season injured, and the junior is expected to have a big impact this season.

“Having Merek Sears back has helpd us out tremendously,” Arcata head coach Troy Ghisetti said. “And Jaden Gorge has always been solid for us.”

At the plate, the two pitchers got plenty of support, with 19 Arcata hits over the two games.

Mason Nichols, Alex Gorge and Drew Visner all finished with a pair of base hits in game one, including a double each.

In the nightcap, Xavier Finegan and Mason Trapkus each each had a pair of hits.

On defense, two error-free games was a nice way to start

“Overall today, we had great defense, but it helps when you have great pitching,” Ghisetti said.

The Tigers won’t play again until the end of next week, when they travel for three games at Willits and Kelseyville. 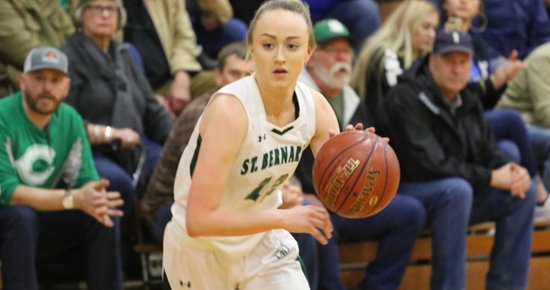 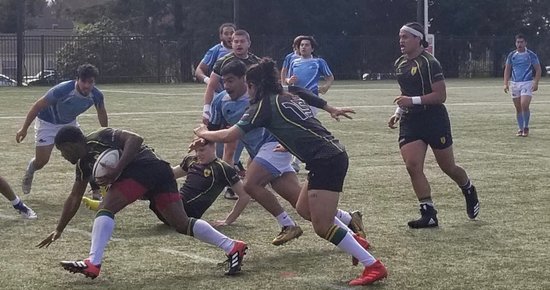 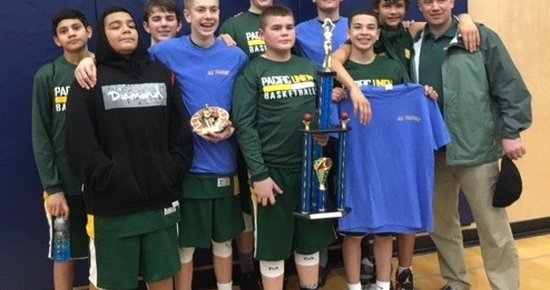