Ray Hamill/HumboldtSports.com – The Eureka Loggers won the Charlie Lakin Memorial Tournament a year ago and return many of the players from that team in 2019.

The Eureka Loggers are expecting a wide-open Big 5 in 2019, and have every reason to believe they’ll be right there in the thick of things.

Key to that will be the play of their seniors, a class that brings a lot more than just their softball talents to the program.

“It’s probably the best senior class we could ever hope for,” co-head coach Katelyn Graeser said. “They set the example for all of the younger kids, they work hard, and they do really well in the classroom. They really take the younger kids under their wing.”

And they’re a pretty talented group.

Leading the way is utility player Makaila Napoleon, fresh off a big season on the basketball court, and catcher Sadie Wilkinson, one of the best at her position in the Humboldt-Del Norte League.

And rounding out the talented class are outfielders Briana Graham, Raime Young and Karyn Jensen, each of whom offers a dangerous option at the plate.

Four of those five seniors are in their fourth year with the team, while the fifth is in her third, giving the Loggers a lot of experience.

“It’s been really fun getting to know them over the last four years,” the head coach said.

In the pitcher’s circle, the Loggers will rely on a pair of sophomore transfers to replace last year’s talented senior Alyssa Jimenez, who is now playing at Southwestern Oregon CC.

Salina Socha-Wright comes over from St. Bernard’s, while Alexa Moorehouse moves over from McKinleyville, and each will see plenty of time with their new teams.

“We’re looking for both of them to have an impact,” Graeser said.

Returning junior Briana Day will play some first base and DH, while athletic sophomore Sadie Hampton also returns and will play in the outfield.

“Overall, I’d say our biggest strength is our mentality as a group,” Graeser said. “They know how to have fun, and they know how to support each other, whether they’re winning by 10 or losing by 10.”

And the head coach is expecting a battle in the Big 5, with no clear frontrunner this spring.

“I think any of the teams in the Big 5 could potentially take it,” she said. “I’m not looking past anybody, and I think it’s going to be a really fun league across the board.”

The Eureka girls scrimmaged against Ferndale on Thursday and will open the season for real on Friday at Tamalpais in the Bay Area.

“I thought we played well,” the head coach said of the scrimmage. “We have some things we need to consistently work on, but overall we’re excited to get the season started.”

The Loggers, who were 14-11 a year ago and 7-5 in league, are scheduled to play on the road for the next month, before opening league play at home to Del Norte in early April. 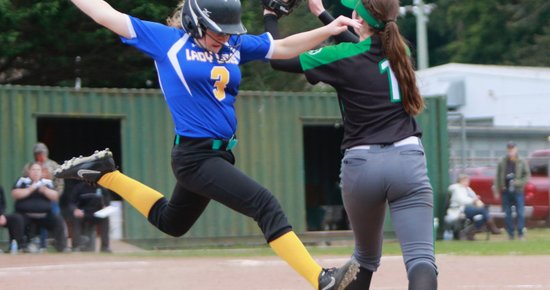 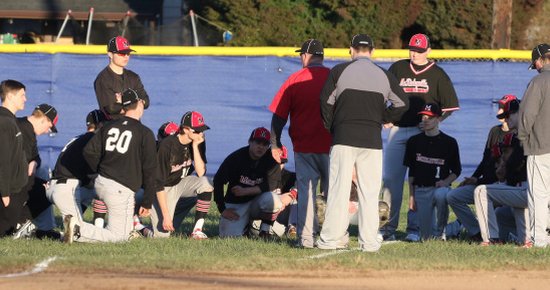 Experienced Panthers Look to Push on From Last Season

Weather Forces Changes, but Plenty of Games on Tap