« Not Such a ‘Wild Thing’ Any More

Photos by Ray Hamill/HumboldtSports.com – The Humboldt Crabs open the new season in less than two weeks.

A milestone season for the Humboldt Crabs is now less than two weeks away, with the Corvallis Knights coming to the Arcata Ball Park for opening weekend.

And it promises to be a special season in more ways than one.

This year is the team’s 75th consecutive summer playing ball, with a season-long celebration planned.

One of the highlights of the summer will be the alumni weekend in early July, which will feature the latest class of Hall or Fame inductees.

It should also be a competitive summer for the team, if the schedule is any indication, with several tough series planned.

Superhero Night will be back at the Arcata Ball Park on June 7.

In addition to the opening weekend against the perennially tough Corvalis Knights, the first month of the season features challenging home games against the Seattle Studs and San Luis Obispo Blues, as well as the team’s only road trip of the summer, which includes a stop to play the Healdsburg Prune Packers, one of the top collegiate teams in NorCal last summer.

June closes with a weekend series at home to the California Expos, another challenging opponent.

The P.U.F. Capitalists will be in town for alumni weekend, which will also feature fireworks night.

This summer the Crabs will also play rivals, the Humboldt B52s four times, twice at the end of both June and July.

Manager Robin Guiver will be back to call the shots, along with assistant coaches Eric Giacone, Brad Morgan and John Bryant.

Last summer the team was 37-10, with several wild and thrilling games, including a number of walk-offs.

The season gets under way on Friday May 31. 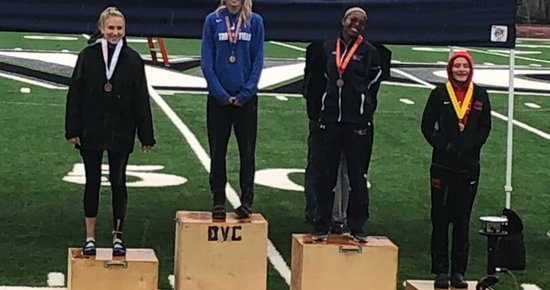 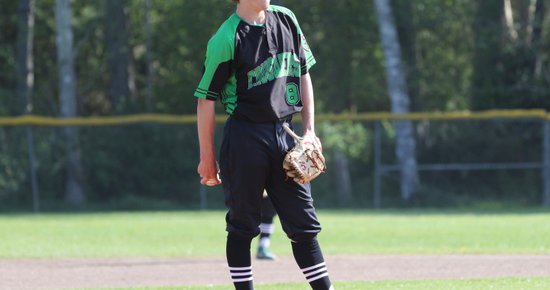