« Tick Season Is Coming! Here’s Some Tips on How to Protect Yourself From Their Nasty Bites

Photos by Karla Rivas – Former Hoopa High wrestler Louis Cosce, pictured in action at the Bear River Casino Fight Night back in August, will feature in the main event this weekend.

Fight night returns to the Bear River Casino on Saturday night, with 11 fights on the card, including three pro fights for the first time.

The former Hoopa standout wrestler will face off against Sir Gregory McGowan out of Fresno at 170 pounds.

“We’ve got guys coming from Las Vegas, Fresno, coming down from Oregon, up from the Bay Area, from all over,” fight night promoter Brian Wilson of Hard Fought Productions said. “We’re expanding our reach a little.”

In more ways than one.

Kick boxing is new to the fight nights this year, and has been an instant success with the fans.

On Saturday, Tim Hayden, who fights out of Fortuna Redwood Muay Thai, will face off against Ross Lopez out of the Lost Boys Gym in Arcata.

Photos by Karla Rivas – Ross Lopez, center, will be back in action this weekend.

Lopez, another local favorite, is 4-1 as an MMA fighter but will be making his debut in kick boxing.

Hayden featured in one of the two debut kick boxing fights at the casino in February and will be hoping to make it two-for-two this weekend.

“We’re excited to see Ross against Tim,” Wilson said. “It’s two local guys going against each other. They’ll both have a lot of fans.”

Another local favorite out of the Lost Boys Gym, Tyler Watkins, will also be in action and will have his hands full against a tough opponent, Scotty Stockman, who fights out of Medford and is unbeaten at 5-0.

Four other Lost Boys fighters will be in action, including Thomas Mlakar and Walter Craig, each of whom were victorious at the last fight night, as well as Kaeron Corbett and Hoopa’s Jacob Hodge.

“It’s fighting so I expect it to be exciting,” Wilson said. “I think we have great talent and a lot of locals.”

Cosce’s brother Orio Cosce was originally scheduled to fight, but had to withdraw because of injury.

Fight night usually sells out in advance and tickets are available at the casino or through the casino web site.

The action gets under way at 7 p.m. 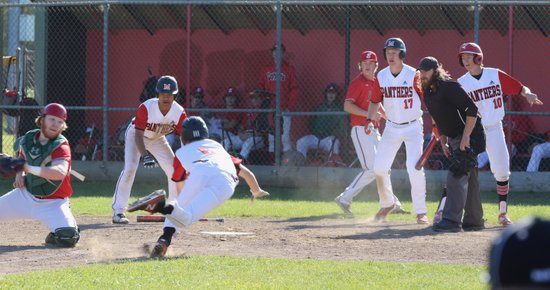 Can the Panthers Close the Deal? 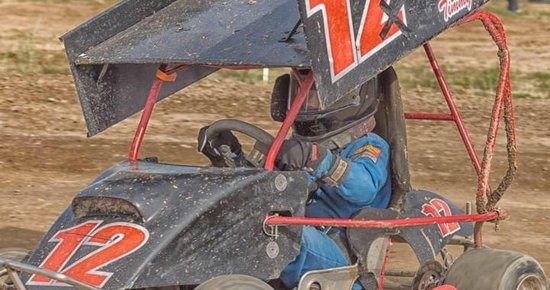 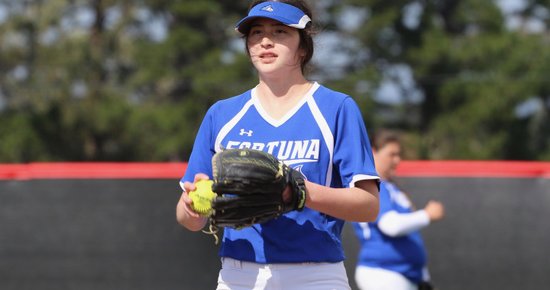