The big time just got a whole lot bigger for Arcata’s Cass Bell.

The former Arcata Tigers wrestler, who has fought three times already at Bellator events, is now guaranteed more of a future with the prestigious organization, which is second only to the UFC in the sport.

“We had a good talk with them and they had him sign a multi-fight contract,” Bell’s trainer John “Juan” Thompson said. “So he’s in it for the long haul. He’s a part of Bellator now. He’s on their roster.”

Bell’s next fight is likely to be in September in San Jose, where he has fought all three of his professional fights, winning all three.

But after that, Thompson says, he could appear on any Bellator event at any location.

Thompson, who runs the Institute of Combat (IOC) in Arcata, believes it’s nothing more than the 32-year-old Bell deserves.

“I’m so happy for him,” he said. “This has been a long time coming. We’ve put a lot of work into this.

“It’s huge. All the hard work is paying off, and it’s only the beginning.”

The deal is the first of its kind for any local MMA fighter, and is seen as a huge plus for the sport on the North Coast.

“Hopefully this will pave the way for more fighters out of our area to get noticed,” Thompson said.

It’s part of an exciting time for the IOC, and earlier this week Thompson announced details of a fight night the club will be running at Cher-Ae Heights Casino in Trinidad to rival that of the Bear River Casino fight night. 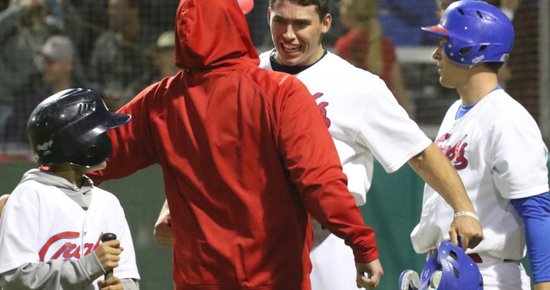 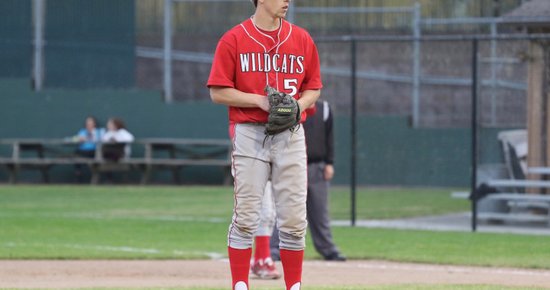