Photos by Ray Hamill/HumboldtSports.com – The McKinleyville girls celebrate their Big 5 championship on Saturday.

The Panthers held their nerve on Saturday, completing an historic double by clinching the Big 5 championship in both baseball and softball.

Both McKinleyville teams came into the final day of the regular season needing one win from two games at Eureka High to clinch the titles outright, and both delivered in style.

The baseball players wasted no time in sealing the deal, taking down the Loggers 5-1 in the opener of their doubleheader and leaving no room for any late letdown.

The softball team, which had already claimed a share of the Big 5, had to dig deep to claim the title outright after losing the opener 8-5 to a Eureka team that appeared determined to go down fighting.

But with history on the line, the Mack girls answered the call emphatically, running out a comfortable 10-1 win in the second game to ensure there would be no late letdown for them either.

“It means a lot,” McKinleyville softball head coach Shanna McCracken said. “It’s the first time we’ve won the title since 2011, and it was definitely a full team effort.”

McKinleyville baseball head coach Scott St. John celebrates with his players after they claimed the Big 5 title on Saturday.

The championship was particularly gratifying for the Mack girls after they lost out to Del Norte a year ago with a late-season letdown.

This year, with a class of 10 seniors on the roster, a veteran Panthers team has played with composure and determination all season, dominating the rest of the Big 5.

Likewise with the school’s baseball team, which is enjoying a year for the ages.

The Panthers have lost just one game all season and have been the most consistent and impressive team in the Big 5 throughout the campaign.

The league title is the first for the program since 2007, when the Panthers shared it with Eureka and Arcata, and is the school’s first outright since 1996.

And the fun’s not over yet either.

With their wins, both teams earned the top seed for next week’s league tournament and each is also ranked in the top two in their respective North Coast Section brackets and expected to make a serious playoff run. 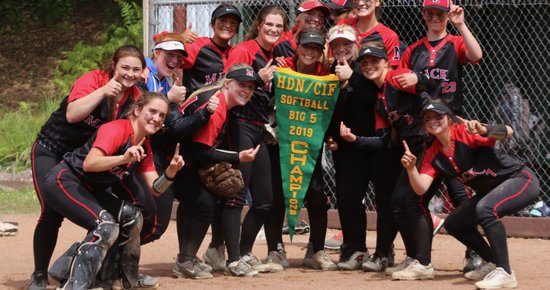 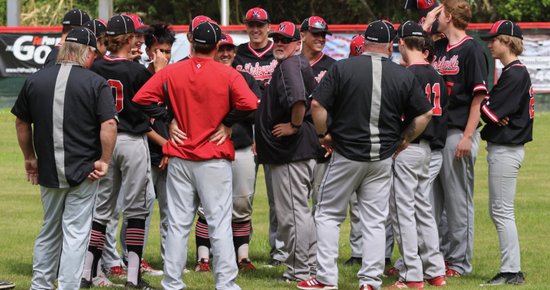 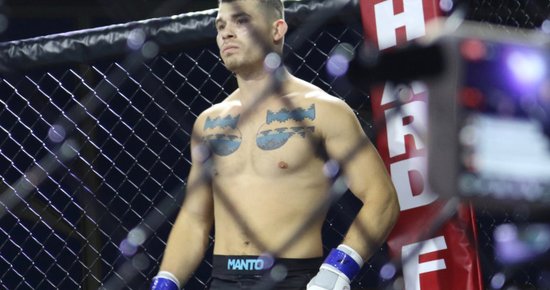