« (UPDATE) Carlotta Woman Reportedly Jumps From Truck During Argument on Highway 101 On-Ramp, Suffers Major Injuries From Being Run Over By Rear Wheels

Eureka Police Arrest Man for Burglary and Solicitation of a Prostitute »

UPDATED with quotes from Narayan Weibel

By Ray Hamill —Four local high school soccer players are heroes off the field after being involved in a life-saving rescue at Trinidad State Beach on Sunday.

Arcata’s Adrian York, Taj Ortiz-Beck and Spenser Stratton, as well as McKinleyville’s Narayan Weibel, were surfing in thick fog when they came to the aid of two swimmers in distress.

The two swimmers, both male, were aged 15 and 20 and were visiting the area for the weekend. They decided to go for a swim but got caught in a rip current and were struggling to keep their heads above water.

The four local surfers, however, were able to bring the swimmers to safety on their boards in teams of two.

According to local State Parks Lifeguard Dillon Cleavenger, who was on the scene, “the victims, their families and numerous beach goers all said that these surfers absolutely saved the lives of these visitors who ventured out too deep into the water.”

In a press release, Cleavenger said “I have no doubt that this would have been another drowning without this efficient rescue effort.”

All four of the rescuers are 16.

“I looked over and I saw them swimming, and then I looked away and I started hearing ‘help, help, help,’” Weibel said. “And they started going out really fast.”

The four surfers were about 75-100 feet away, according to Weibel, and they began to paddle over to the swimmers as fast as they could.

York is a lifeguard himself, while Stratton and Weibel have been a part of the junior lifeguard program that runs out of Trinidad every summer, and that training helped them avert the potential tragedy.

“It’s good we were trained for that,” said Weibel, who along with his friends were able to calm down the panicked swimmers. “It kicked in.”

Weibel and Stratton transported one of the swimmers to the safety of the beach, and York and Ortiz-Beck helped the second swimmer.

“Once we got him to the beach, he was super grateful,” Weibel said.

Weibel, who lives in Trinidad, often surfs off Trinidad State Beach and says it’s usually safe, but that can change quickly with the tides.

“Once the tides change, it can be somewhat of a dangerous area,” he said. “Me and the other guys, we surf there all the time.”

The previous day all four surfers were representing their schools in the North Coast Section soccer playoffs.

“These boys made all the difference (on Sunday) and the community as a whole owes them a big thanks for their selfless and timely actions,” Cleavenger added. “Usually we get these types of calls and we expect the worst.” 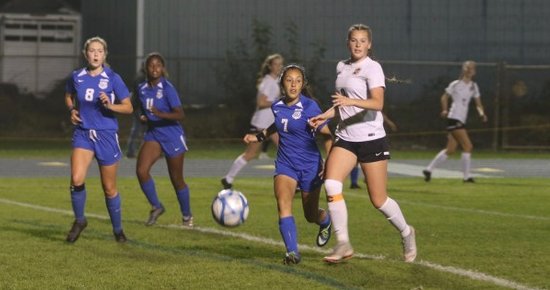 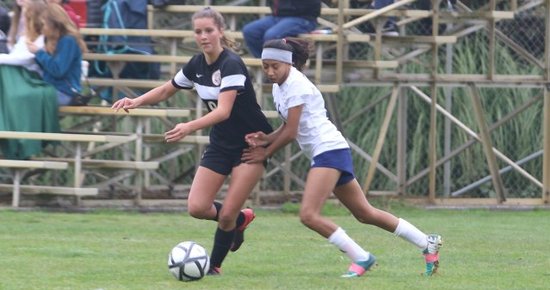