« TODAY IN SUPES: A Protest Song, a Likely Hemp Moratorium Extension and the End of Columbus Day

Montana Gets First Start for Pioneers, Helps Team to Win Over Puget Sound

Former Eureka quarterback Cruz Montana got his first start for Lewis & Clark over the weekend, as the Pioneers closed out the football season with a 32-21 win at Puget Sound.

Montana, a freshman, started in place of senior Caden Voges and completed nine of 23 passes for 192 yards, as well as pulling in a seven-yard TD reception on a trick play.

The former Loggers standout, who saw playing time in four of the Pioneers’ final six games, also had two interceptions.

Lewis & Clark head coach Jay Locey spoke recently of how impressed he and his staff have been with Montana in his first year with the team.

“You know, he’s a tremendous kid with a big-time upside,” Locey said. “He’s been tremendous in practice and he’s done well when he’s got the opportunity to play, and boy we like him a lot.”

The Division-III Pioneers closed out the season 4-6.

It was their first win over Puget Sound in six years. 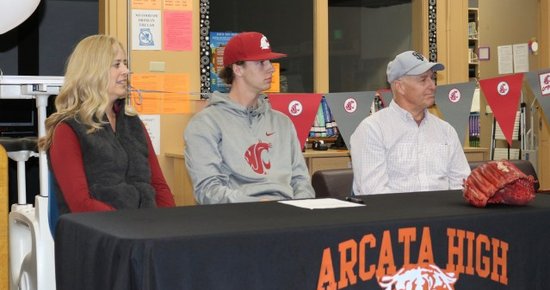 Sears Signs Letter of Intent to Play in the PAC-12 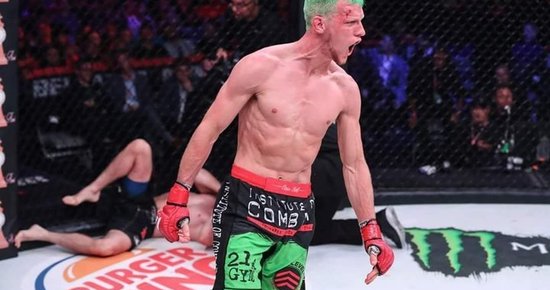