« (UPDATING) WINDAGEDDON: Intense Winds are Causing Outages and Disorder Across the County

Where to Watch, Listen to This Weekend’s NCS Championship Games »

The Tigers quickly took control of the game, outscoring the Warriors 21-6 in the first quarter and stretching the lead to 24 by halftime.

In other basketball action on Monday, the McKinleyville girls fell 53-46 at Red Bluff.

Ruan Heenan scored a team-high 13 points for the Panthers, who struggled to shoot in their season opener.

The Mack girls fought back in the second half, cutting the deficit to just three on a couple of occasions, but that was as close as they would come.

Rayn Tripp scored nine points in the loss, while Victoria Claros scored eight, including the Panthers’ only 3-pointer.

At Eureka, meanwhile, four games scheduled for Tuesday were canceled due to the weather. 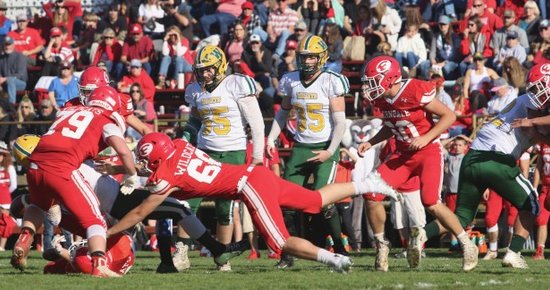 Where to Watch, Listen to This Weekend’s NCS Championship Games