« Amid Wave of Pot Farm Robberies, Mattole Valley Residents Take Security into Their Own Hands

Submitted photo – The top finishers in this season’s H-DNL.

Arcata’s Avary Henry capped a memorable H-DNL campaign in girls golf with a one-stroke win over closest rival Phoebe Sundberg of McKinleyville in the final round of action at Beau Pre on Tuesday.

Henry shot an 86 on the day to secure the league title, with a season total of 498.

Sundberg, who shot an 87, finished 16 strokes back in the season standings in second with a total of 514.

The league leaders will now turn their attention towards the North Coast Section championships, which will be held at Beau Pre on Monday.

Isabella Sundberg had the third best score of the day with a 95, with Arcata’s Kate Plumley (102) and Brooke Bisgrove (116) rounding out the top five.

The Tigers’ depth secured the team title this season by an impressive 305 strokes over second placed McKinleyville.

Eureka’s Marisa Highley and Arcata’s Lexi Avila tied for sixth on the day with rounds of 118, with Fortuna’s Nevada Gomes (123), McKinleyville’s Sophie Sundberg (127) and Fortuna’s Gracie Betts (131) rounding out the top 10. 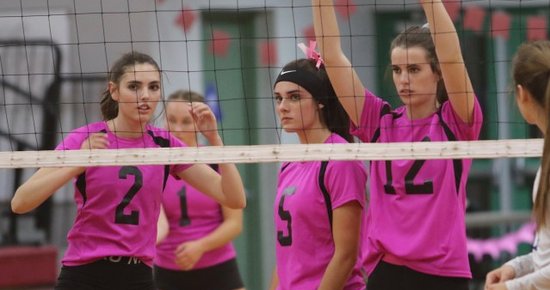 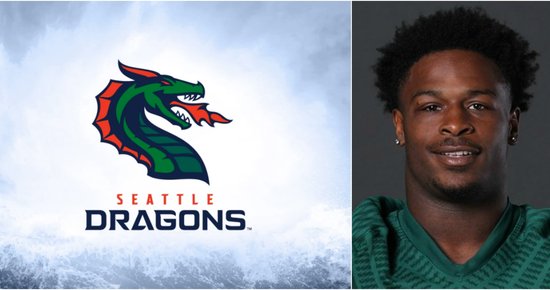 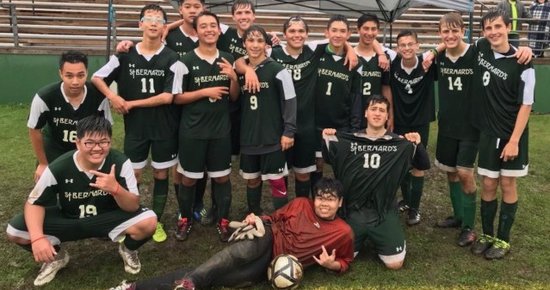 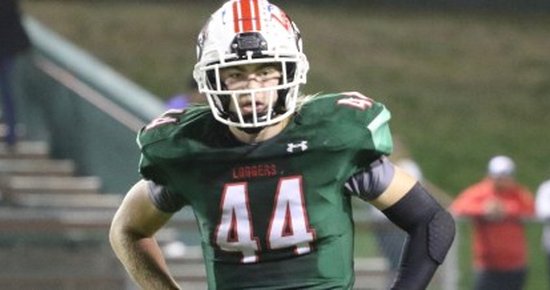