« Sheriff Says the Number of Illegal Pot Farms is Dwindling, But Many Remaining Outlaws Are Back to Hiding Indoors

A great season in football is showing no signs of slowing down for Ferndale.

And the success is not limited to the high school team, which clinched a first league title in six years this past weekend and is expected to be among the top seeds for the North Coast Section Division-7 playoffs.

The Cream City’s youth football teams are also on a roll this fall, with all three seeded either No. 1 or 2 for the Six Rivers Youth Football playoffs, which kick off on Sunday with a pair of triple-headers at Hoopa and Del Norte.

And that gives all three Ferndale teams an opening-round bye.

In the AAA bracket, the defending champion Mustangs are seeded No. 1 after a 6-1 regular season, with their only loss coming against No. 3 seed Del Norte Gold earlier this month.

McKinleyville, which placed second to the Mustangs a year ago, is seeded No. 2 for this year’s postseason and will also have an opening-round bye after also posting a regular season record of 6-1.

Both games will cap a triple-header of action at each location, with kickoff set for 2:30 p.m.

Earlier in the day, the Single-A teams will get the playoffs under way at 9:30 a.m.

The only local undefeated team in the regular season in all three divisions is Eel River Valley A, which is 7-0 and seeded No. 1 for the postseason.

The No. 2 seed is Ferndale (6-1), which will also enjoy an opening-weekend bye.

In a competitive AA bracket, No. 1 Eureka and No. 2 Ferndale will each have an opening-round bye after identical 7-1 regular seasons.

Both AA games are set for noon.

All three championship games will be played at the Redwood Bowl on Sunday November 10. 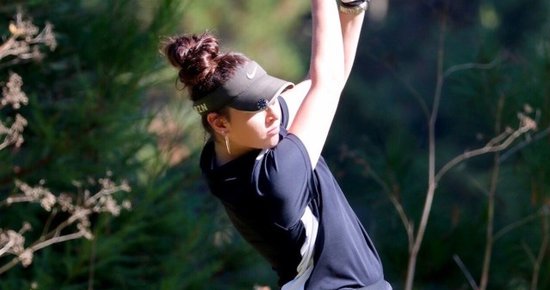