« BLACKOUT ALERT: County Says to Plan For Shutdown to Start Early Afternoon Tomorrow, and to Last for Four Days

In Latest Press Release, PG&E Predicts 850,000 Customers Will Be Affected by Coming Blackout, Which Will Probably Last Longer Than the Last One »

Eureka and St. Bernard’s will renew their rivalry on the football field on Saturday afternoon, when the Loggers travel to Crusader Field for a Big 4 showdown.

The meeting is just the third ever between the two programs and just the second in the past half century after SB switched to the Big 4 in 2018.

Last year a dominating Loggers team won 54-21 at Albee Stadium, but few people are expecting a repeat of that this time around.

The Crusaders (6-2) are on a roll and appear primed to knock off their bigger rivals, who are reeling from a number of injuries right now, including starting quarterback Trevor Bell and defensive standout Chase “Biscuit” Steubing.

Bell rolled his ankle at practice a couple of weeks ago and appears set to miss his third straight game this weekend, while Steubing broke his thumb at practice this week and appears to be done for the season.

Steubing has been enjoying a stellar season and has been among the North Coast Section leaders in tackles, and his loss will be felt by a Loggers team that has a long list of injuries right now.

St. Bernard’s head coach Matt Tomlin, however, isn’t taking anything for granted and is expecting a huge battle from the Crusaders’ crosstown rivals despite their 3-5 record.

“Anybody that says Eureka is down this year is crazy,” Tomlin said. “They’ve played such a tough schedule, and they’ve played some really physical teams.”

White, likewise, is expecting a much bigger challenge from the Crusaders than a year ago, especially from their three senior standouts, quarterback/DB Will Omey, receiver/DB Lane Thrap and receiver/linebacker Justin Hagler.

“I think the difficult thing is Omey is effective at running and throwing the ball,” White said. “They have that trio of Omey, Thrap and Hagler that are playing really well.”

In the absence of Bell, junior Hayden Bode looks likely to get his third straight start at quarterback, after showing a lot of improvement against Fortuna a week ago in muddy conditions at Albee Stadium.

Bode ran in for two touchdowns to help lead the Loggers back from a 14-0 halftime deficit, before the Huskies scored late to sneak the win.

“He’s becoming a lot more comfortable with the offense and what we’re doing,” White said of Bode.

The junior will need help from his line and stable of running backs, with players like Keeb Her, Antorious Bell and Lamarie Dunn all pivotal on Saturday.

The Crusaders, as they do, will try to set a quick pace.

“We just have to play with great tempo, and that’s what we preached all week,” Tomlin said. “We’ve got to get that rhythm going.”

Game time is set for 1 p.m., with a huge crowd expected to be in attendance.

The game will go ahead regardless of the power outage situation, with generators on hand for food and the scoreboard. 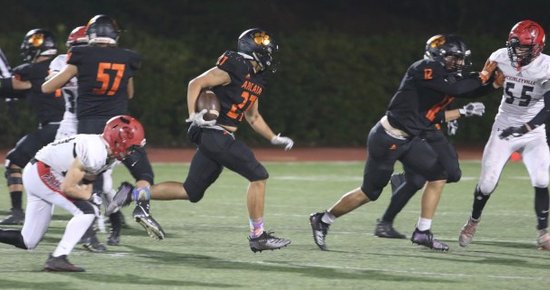 Tigers D Sets the Tone With Another Shutout 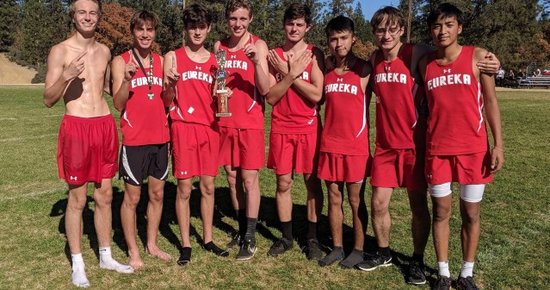 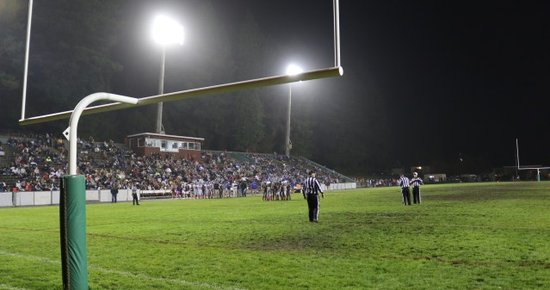 Games to Go Ahead Despite Impending Power Outage 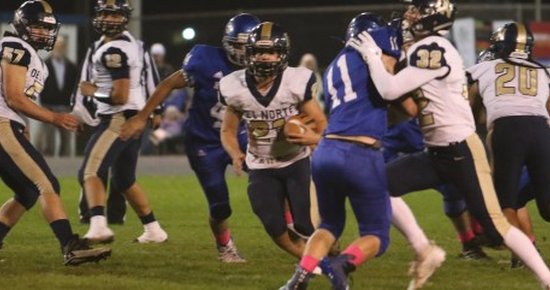