A PG&E Representative Speaks to KHUM About Restoration, the Next Outage and the Humboldt Bay Power Plant 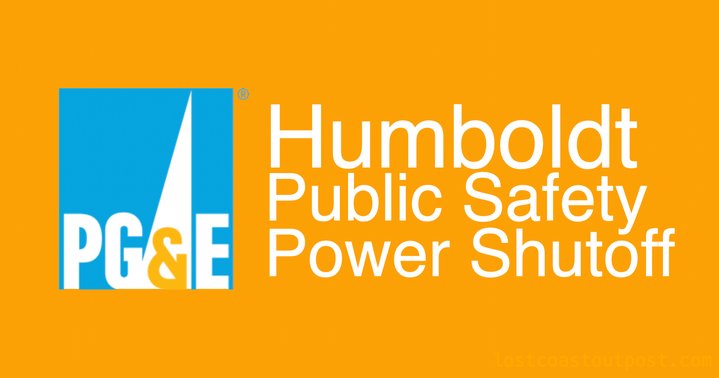 This morning I spoke with Megan McFarlan, representative for PG&E. Going into this interview we knew that Humboldt was giving the all clear and power was expected to be restored sometime today.

We also knew that another PSPS was expected by tomorrow (October 29th), as early as 5 a.m. During the course of this interview she was not able to give me any more information or even let us know in a ballpark fashion when the power would come back and when it would go down again.

I also noted that on my way into work that the Humboldt Bay Power Plant appeared to be up and running with all the lights on. However, we were told that no power could come in or out of our area during the PSPS. If that’s the case, why was the plant up and running? She could not give me an answer.