« ‘This is the Only Time in 35 Years That I’ve Seen This Ammunition,’ Forensic Pathologist Testifies in Harrison Trial

Eight of the nine local high school football teams will be in action this weekend, all of them under the Friday night lights.

In the Little 4, Ferndale travels to Hoopa and McKinleyville hosts Arcata, while St. Bernard’s makes a long road trip to play Templeton in Southern California.

Both teams are coming off conference-opening wins a week ago, where they scored 85 points between them, which could mean another high scoring affair this weekend.

The winner will take over sole possession of the conference lead.

The Warriors shouldn’t have too much trouble against a winless Trinity team, and should go into next week’s bye with a second straight win.

Head coach Nick White, however, will be looking for a far more disciplined performance from a team that had three turnovers and 150 yards in penalties a week ago.

The Tigers will be eager to get back to winning ways after seeing a late lead slip away in a high-scoring game against Ferndale last week.

Their defense should have its hands full, however, against a Mack offense that is growing in stature and is coming off a big outing at Hoopa last week.

The game is officially a road game for the Tigers, who also play play their home games at the Redwood Bowl.

This should be a very winnable game for a young Huskies team that has lost two straight to North Coast rivals.

The Thunder have dropped four straight and have been outscored 125-8 the past three games.

There will be no JV game so varsity kickoff has been moved forward to 6:30 p.m.

This could be the game of the weekend, the only problem is it’s being played about 500 miles away.

The Eagles will test the unbeaten Crusaders as much as anyone this season, and come into the game ranked No. 200 overall in California by MaxPreps, 120 spots ahead of the Crusaders.

The game will be broadcast on KPRL 1230.

This is the conference opener for the Cubs, who are an impressive 3-2 after a huge come-from-behind win at home to Stuart Hall a week ago.

A young South Fork team will take plenty of confidence and momentum from that performance as the Cubs set out to win a third straight NCL-III championship. 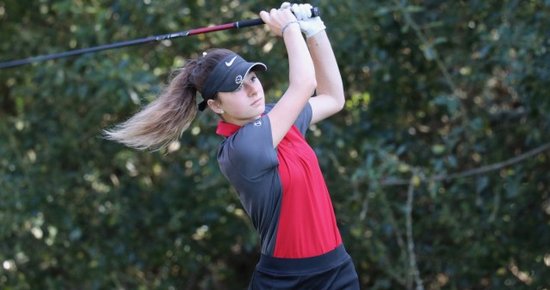 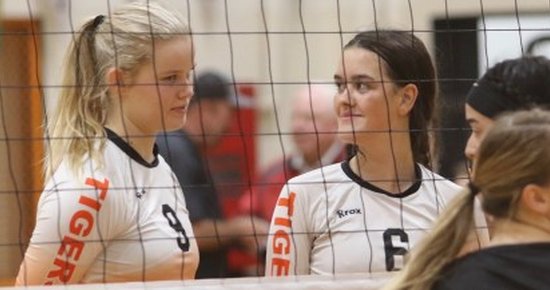 VOLLEYBALL ROUNDUP — Tigers Go to 4-0 in the Big 5