File photo – The H-DNL held its sixth race of the season on Wednesday.

The Eureka boys will go into next week’s H-DNL cross country championships as favorites after another big showing at Wednesday’s league meet at the Eureka Municipal Golf Course.

The host Loggers beat out Arcata for the team win, their fifth in six league meets this fall, with four runners placing in the top nine.

The Loggers will now turn their attention towards the H-DNL championships, which will be held at the Arcata Marsh a week from Saturday.

Fortuna’s Collin Stockwell paced the field in a time of 16 minutes, 44.73 seconds, his third win in the H-DNL this season.

The Eureka boys showcased their depth and sealed the team win thanks to the efforts of Jaeden Thayer (sixth), Diego Gonzales (seventh) and Jordan Urban (ninth).

Arcata freshman Ai-Lan McGoldrick continued to set a blistering pace in the girls race, taking first place for the ninth time in 10 races this season, including a sweep of all six H-DNL meets.

The sensational McGoldrick finished the 5K course in a time of 20:32.26, more than a minute ahead of the rest of the field, and led the Tigers to a comfortable team win.

Arcata won the team competition with 22 points, with Eureka (49) and Fortuna (58) next best. 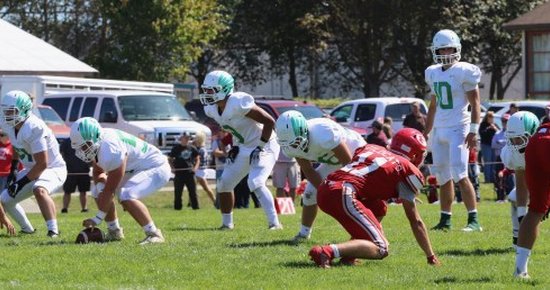 SB Line Prepares for Latest Test Against Much Improved Fortuna 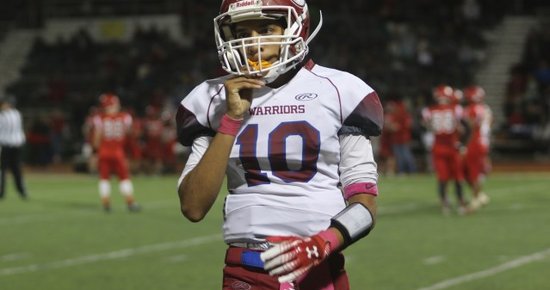 WEEKEND FOOTBALL — Playoffs Already Under Way for Many H-DNL Teams