St. Bernard’s will play a rare Friday afternoon game in football this week, with homecoming festivities planned around the showdown against Stellar Prep.

The game will kick off at 3 p.m. at Crusader Field.

It’s also just the second home game for St. Bernard’s, which has played five road games on the way to an impressive 5-1 record.

The Crusaders are likely to collect a sixth win against the Thunder, who are 1-6 on the season and have managed just eight points in their last four games.

Last Friday, the Thunder was thoroughly dominated by Fortuna in a 38-0 loss.

The Crusaders, meanwhile, are coming off their first loss of the season, against a physically far larger Templeton team in San Luis Obispo.

The visitors kept it close for the first half, but were ultimately wore down by a Templeton team that averaged 80 pounds more per player on the line.

Homecoming festivities will include the presentation of homecoming royalty at halftime, and following the game there will be a carnival, spaghetti feed and traditional bonfire in the school parking lot. 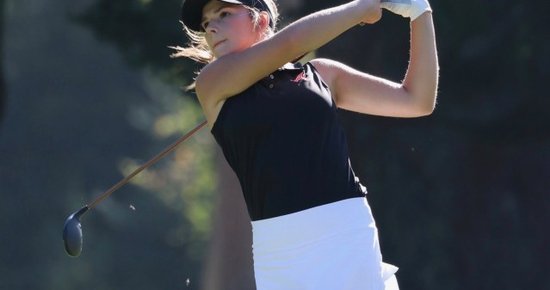