« Howdy, Ranch Owners: The Film Commission Would Be Much Obliged to Put Your Homestead in One of Them Fancy Moving Pictures

A pair of Eureka schools are gearing up to begin the defense of their league titles, as the Humboldt-Del Norte League opens conference play in volleyball this week.

The Eureka Loggers, who went 7-1 on the way to the Big 5 championship a year ago, will have an opening round bye on Thursday night, before kicking off their campaign at home to Fortuna next week.

But the teams that are looking to de-throne them will all be in action on Thursday, with McKinleyville hosting Del Norte and Arcata traveling to Fortuna.

The smaller schools, meanwhile, will also get league play under way on Thursday night.

The Crusaders were a perfect 8-0 in league play a year ago.

Coaches who wish to have their team’s games included in our nightly roundups can email details to humboldtsports1@gmail.com. 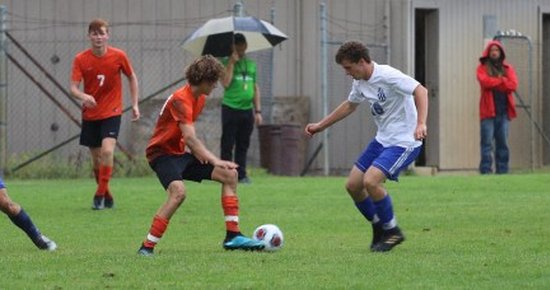 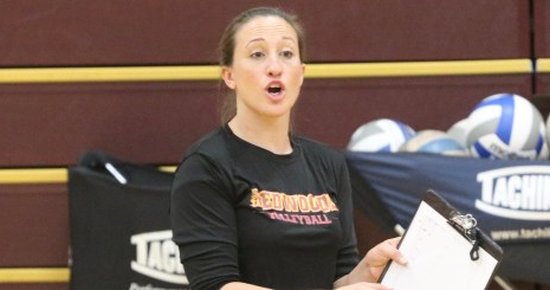